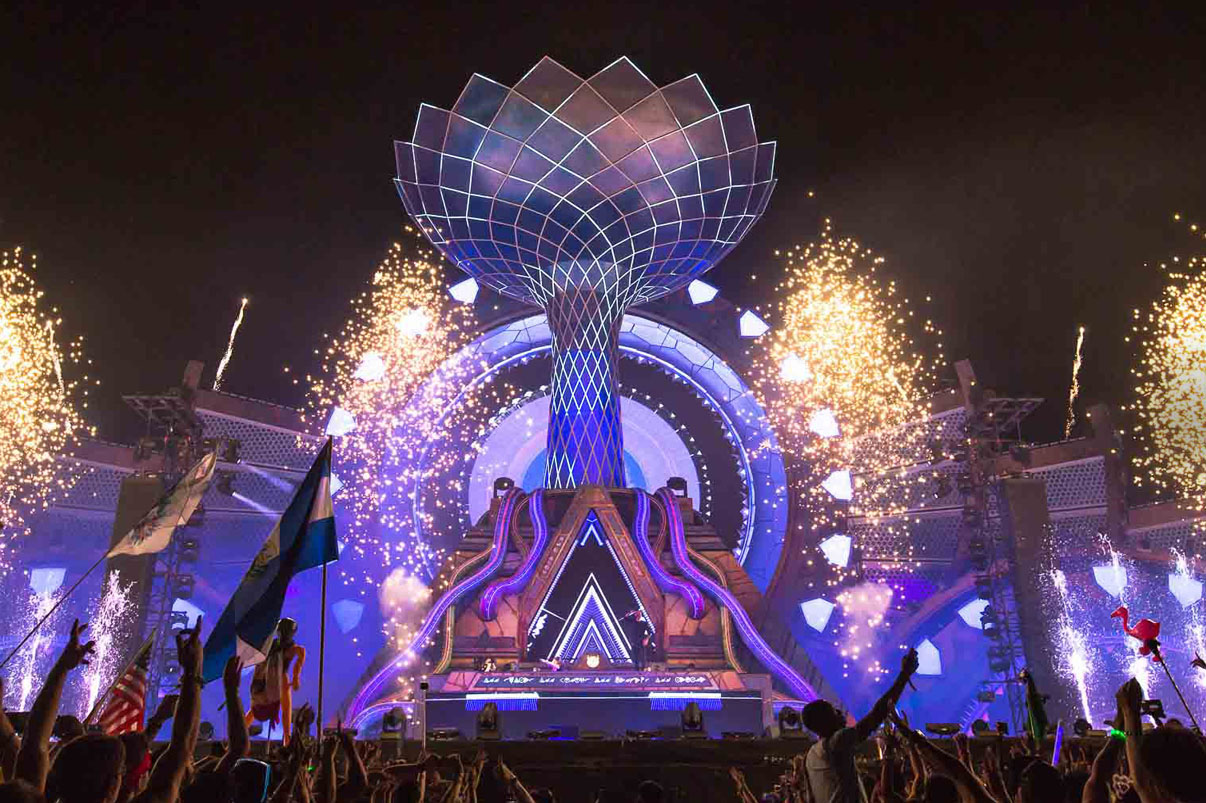 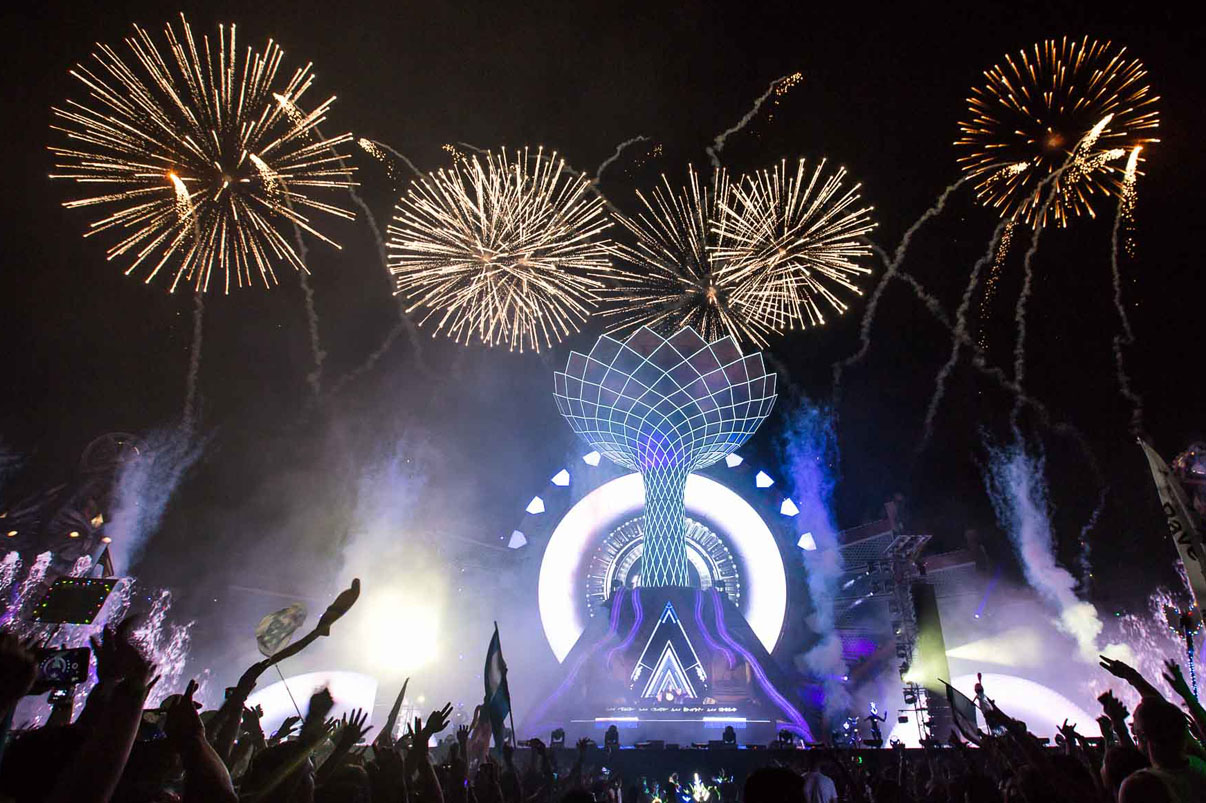 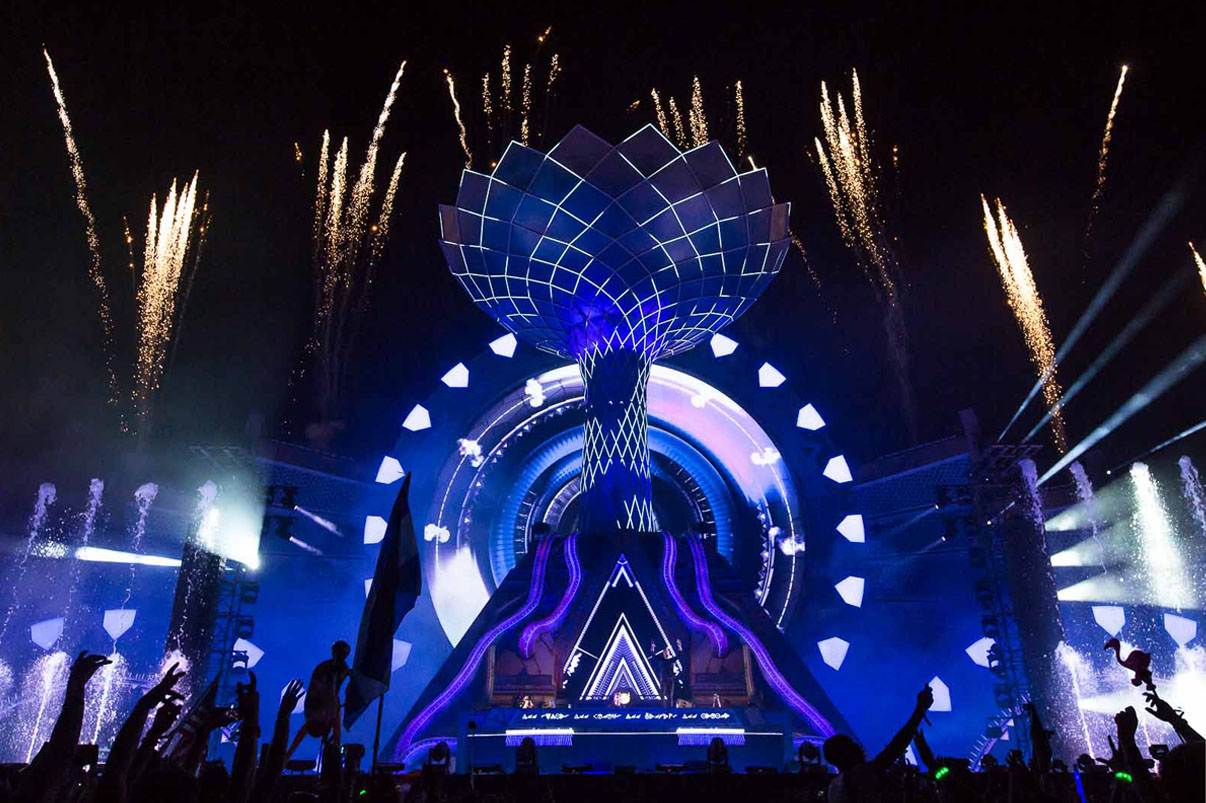 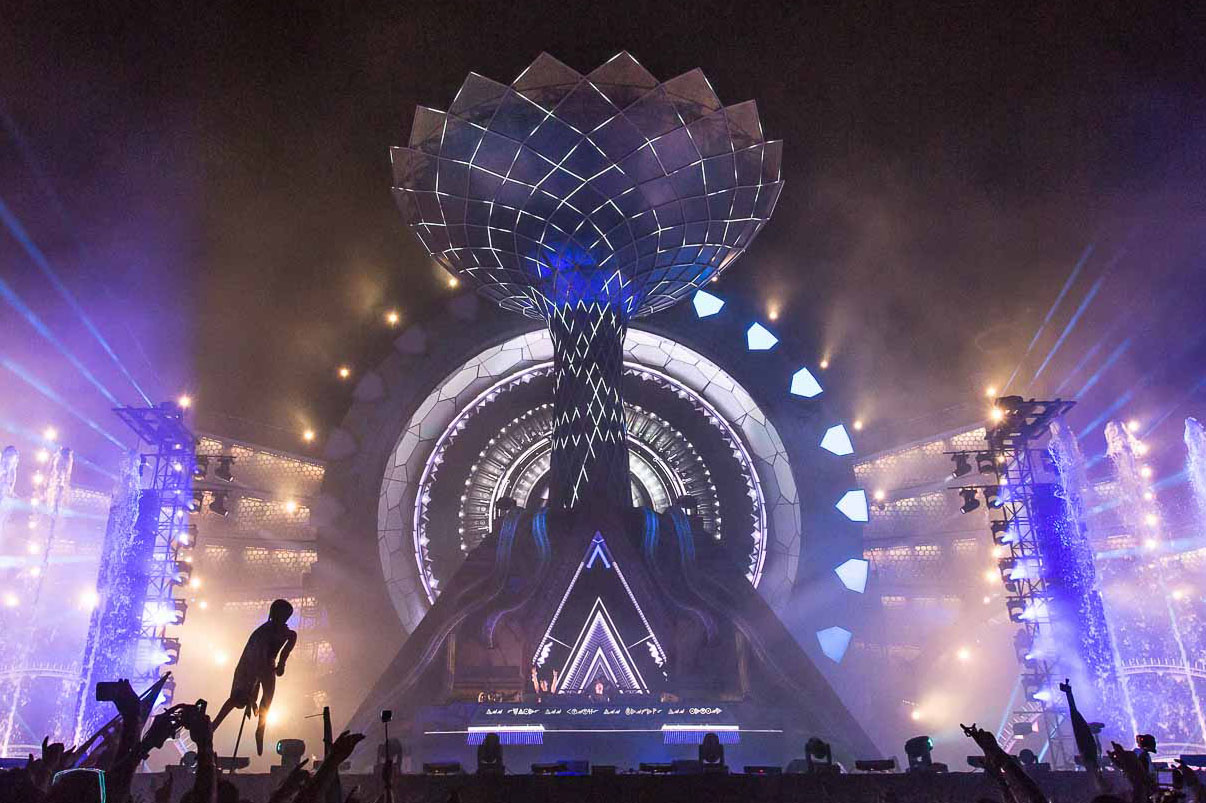 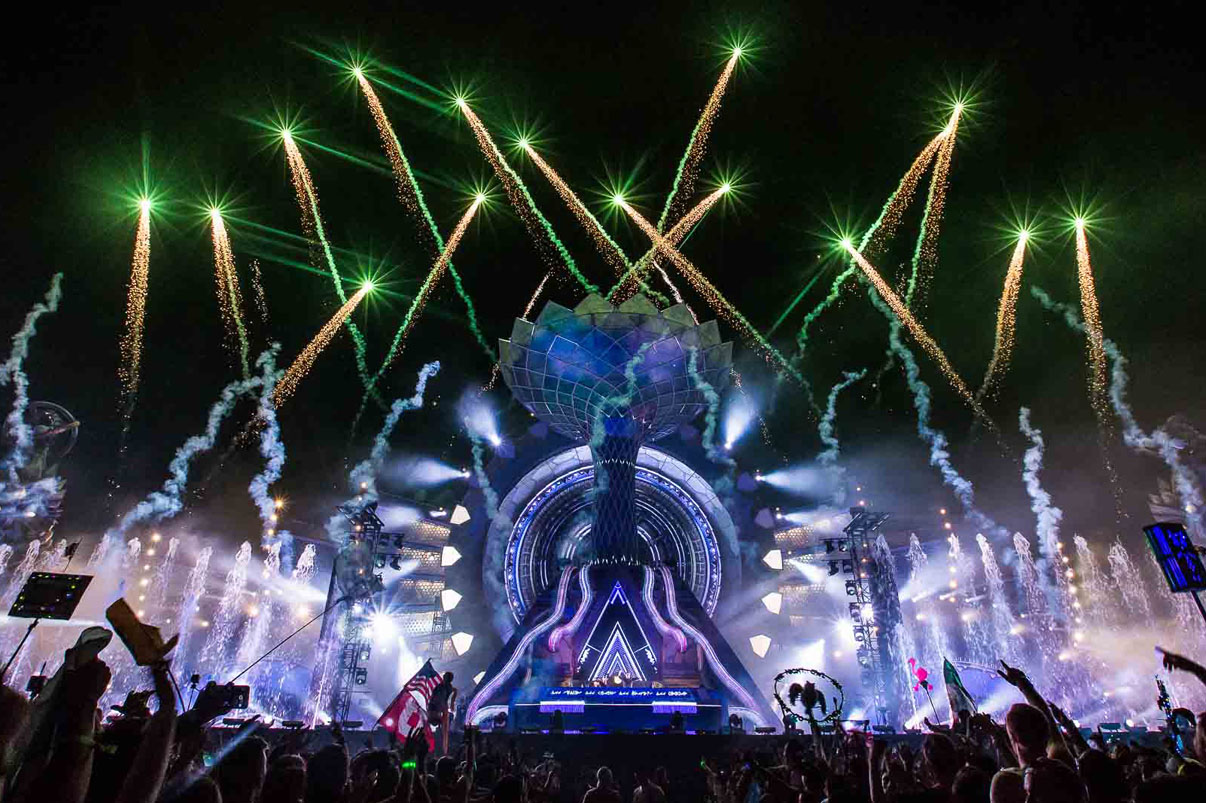 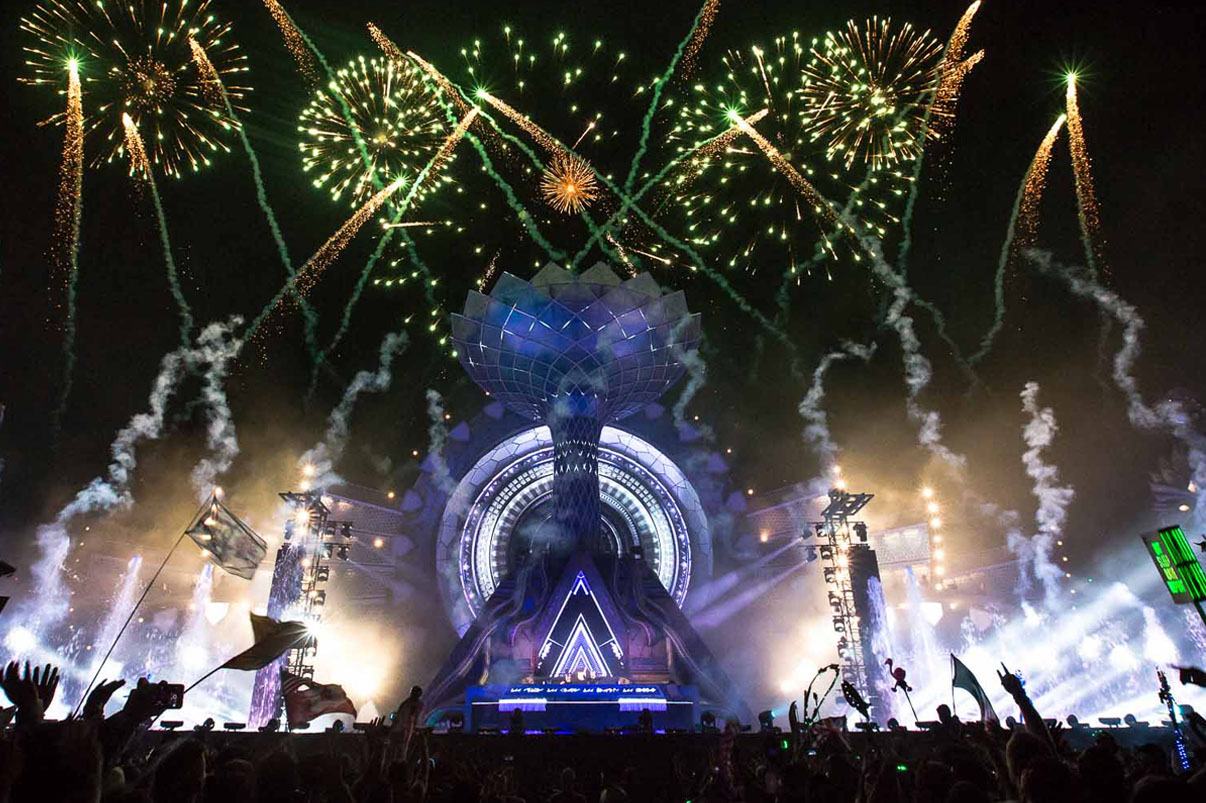 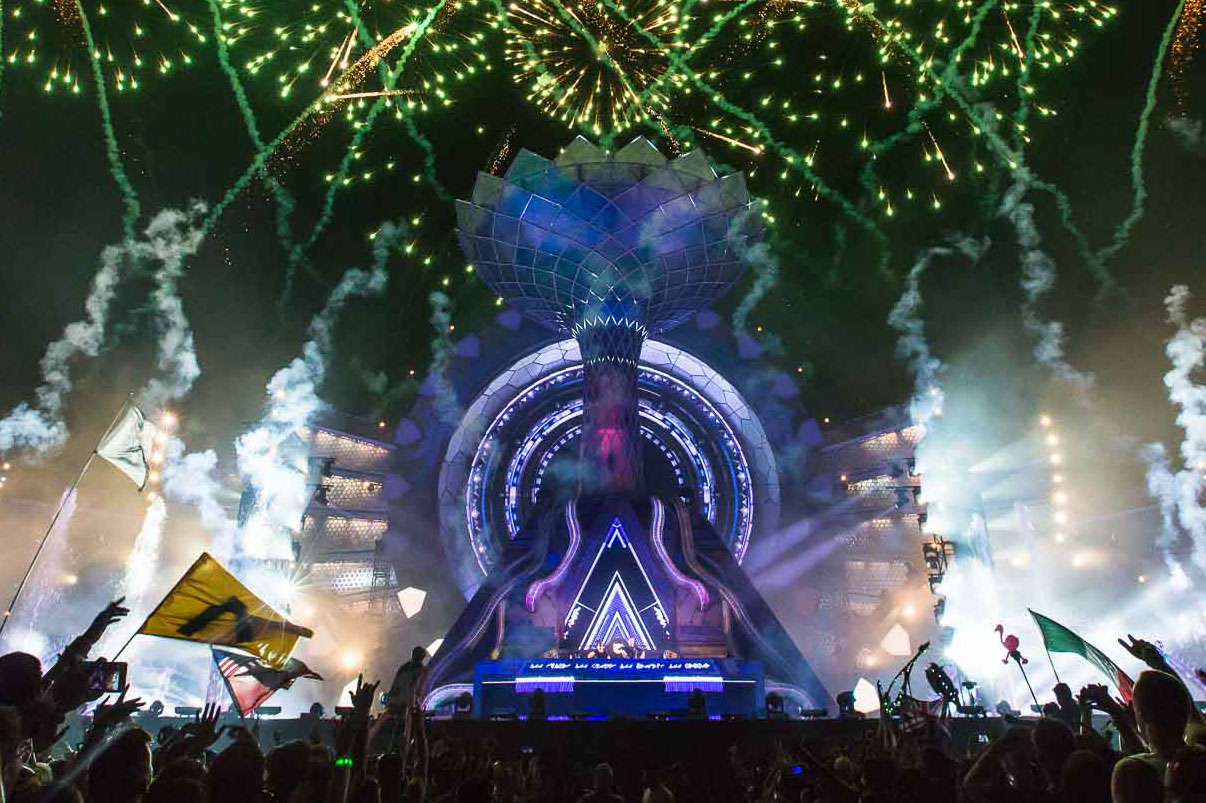 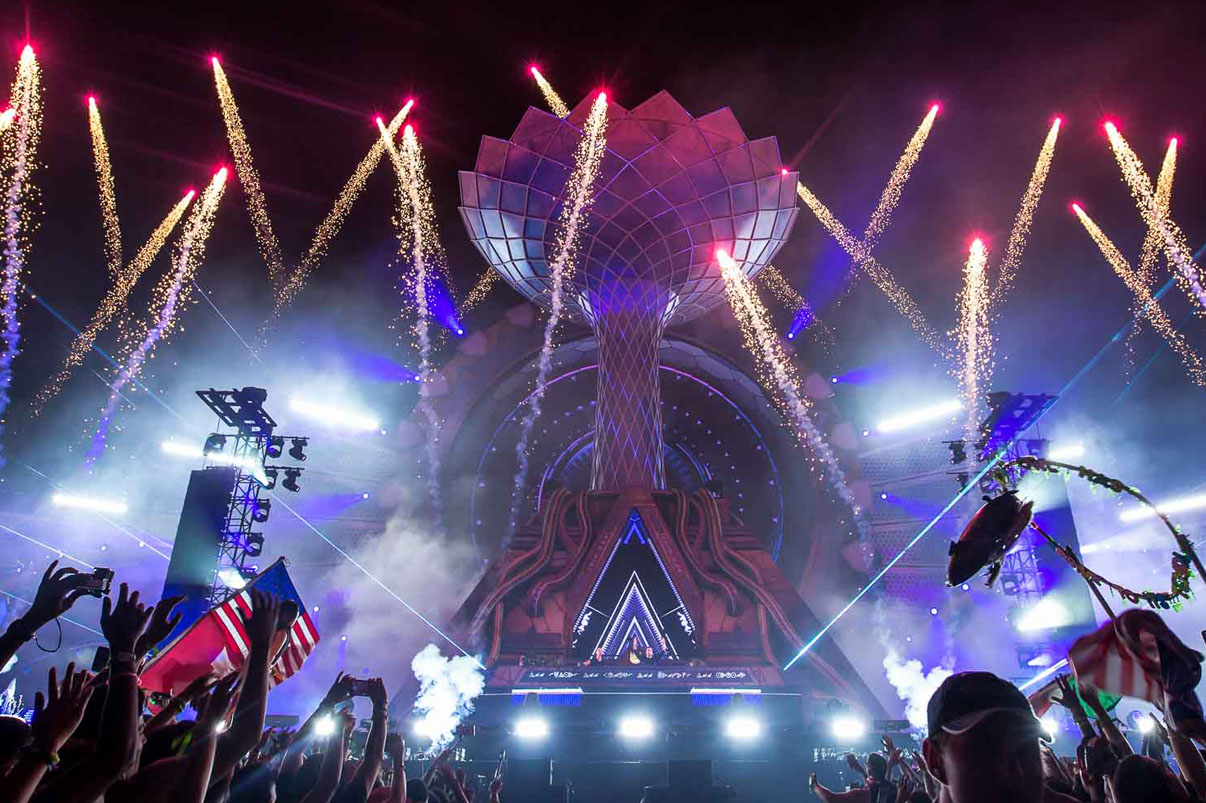 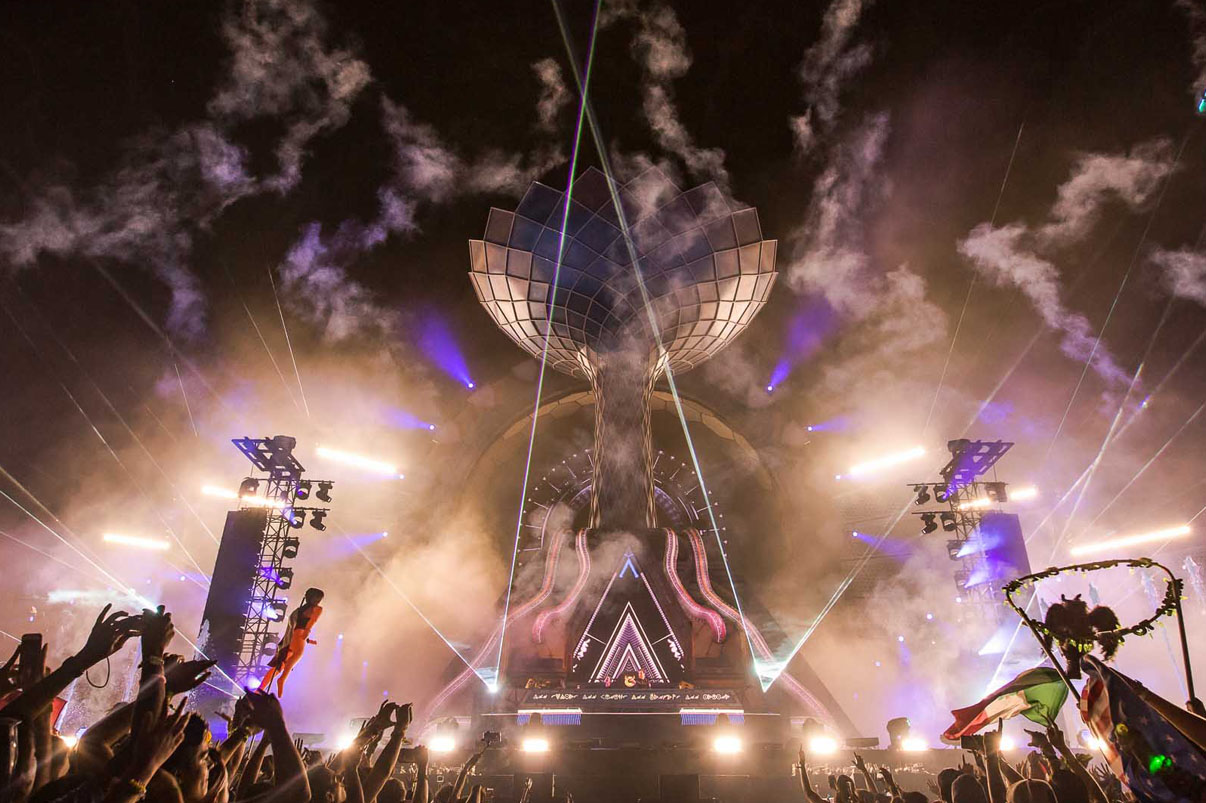 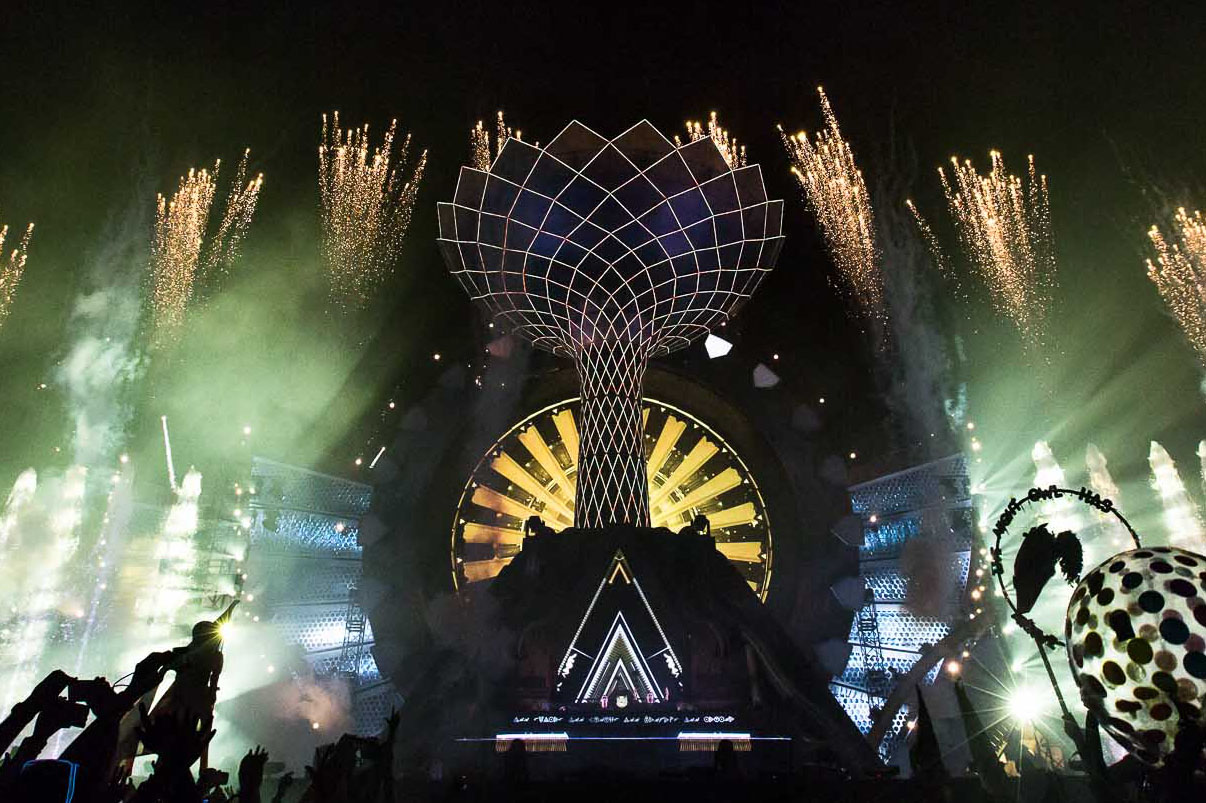 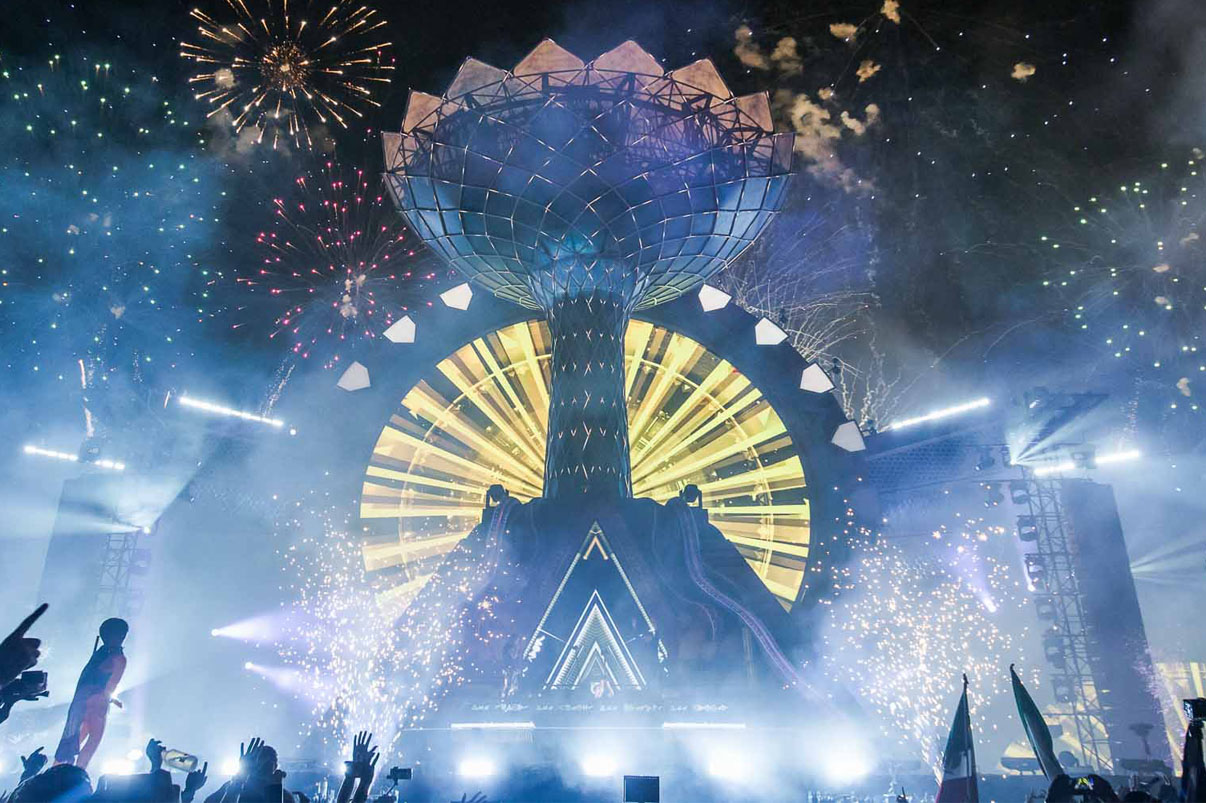 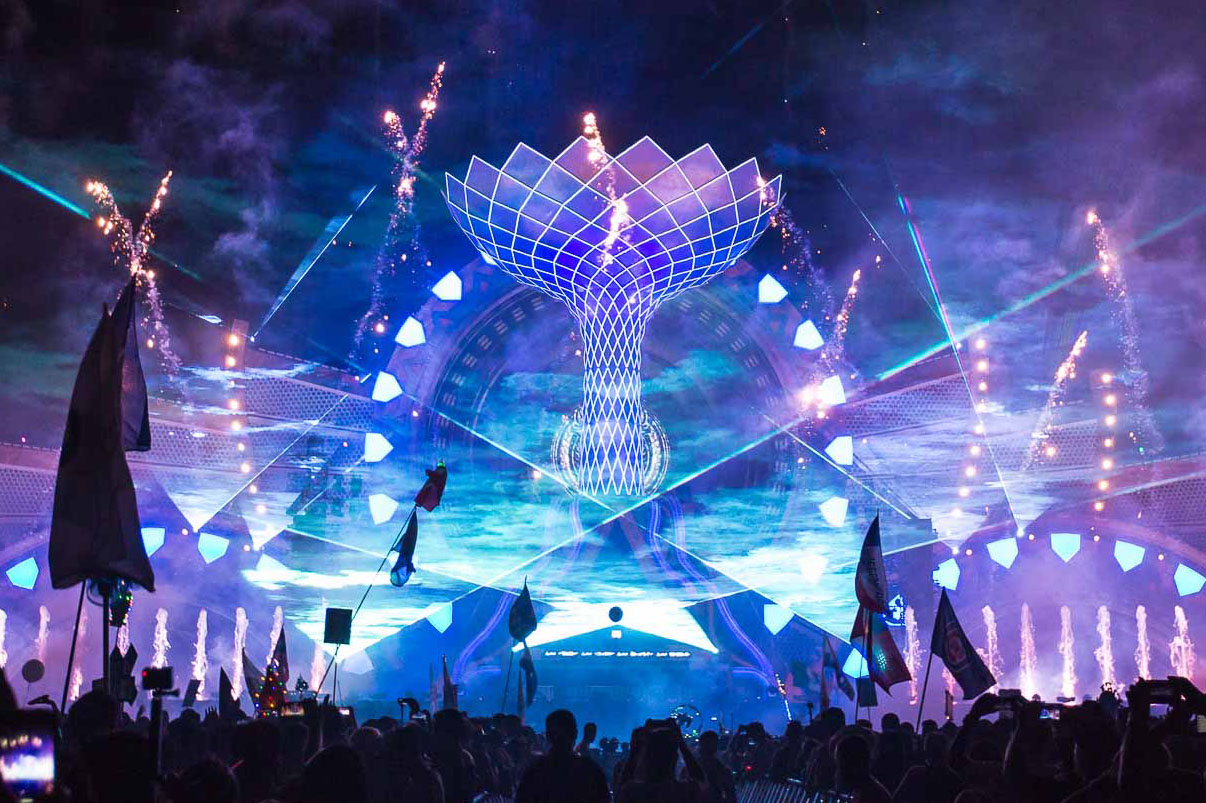 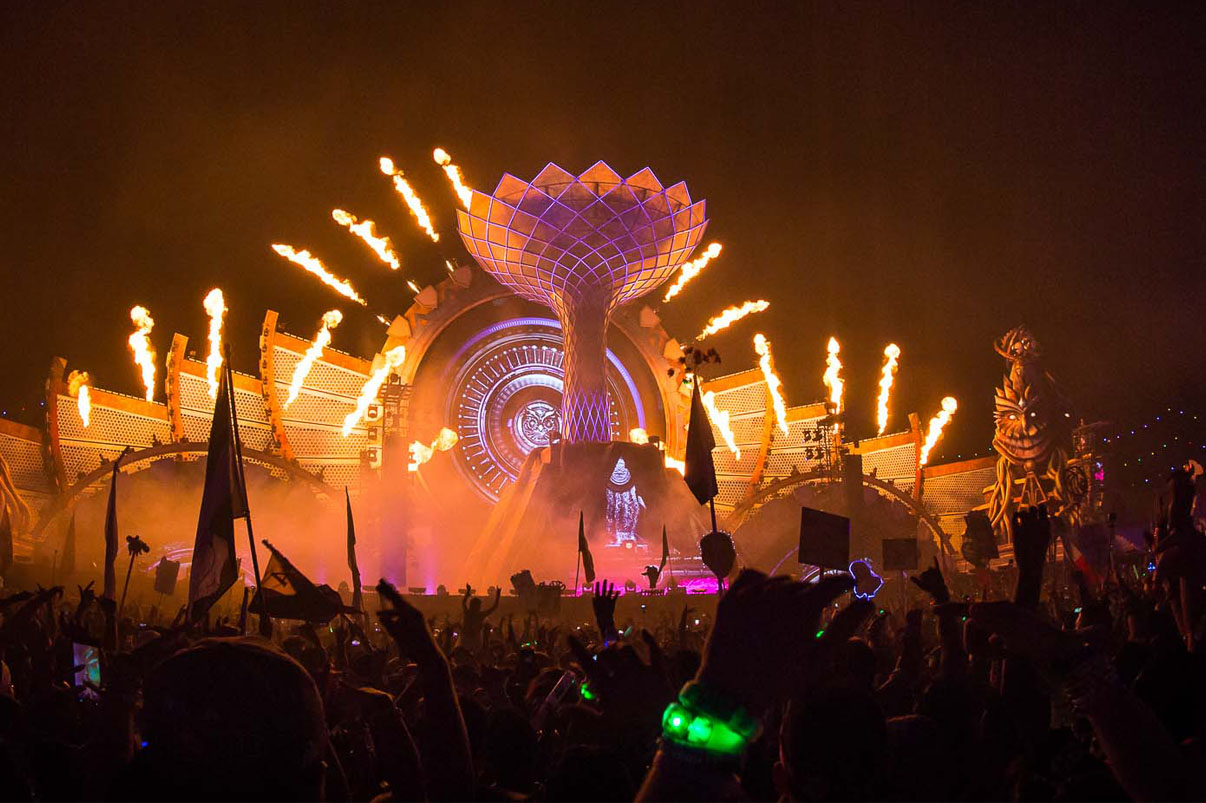 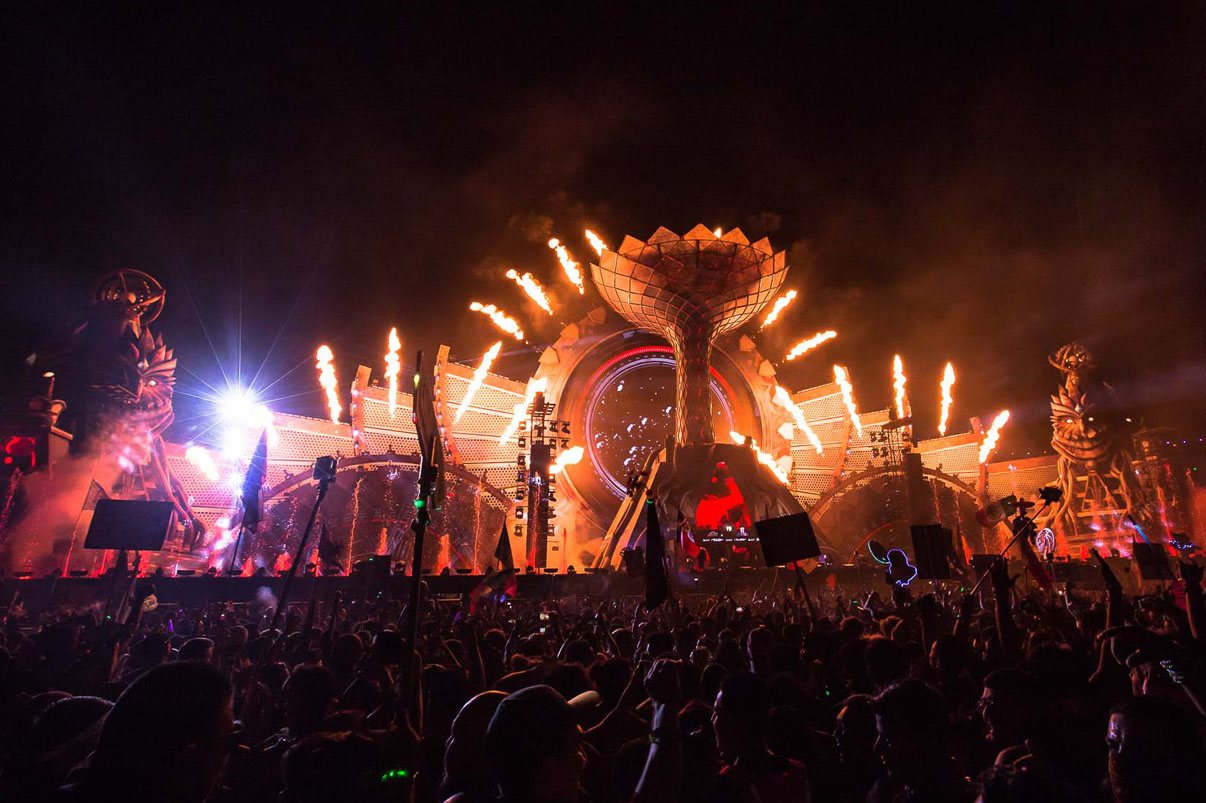 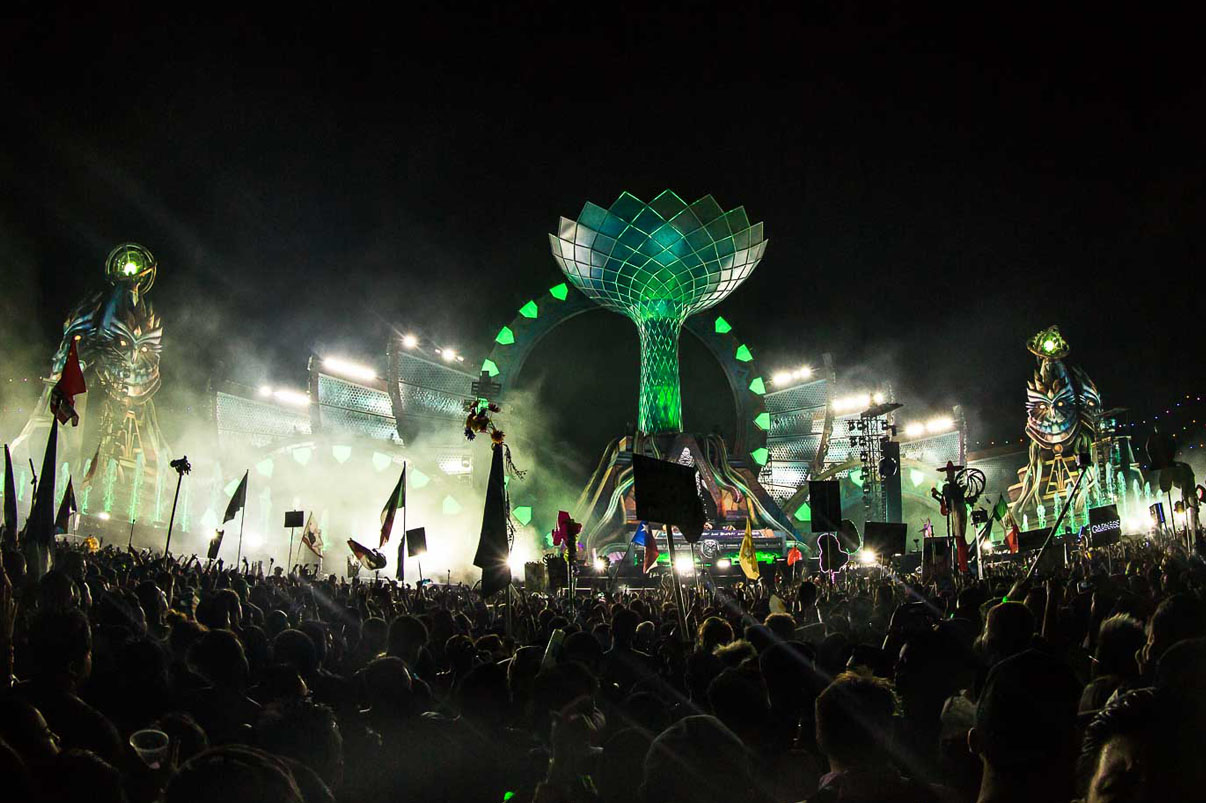 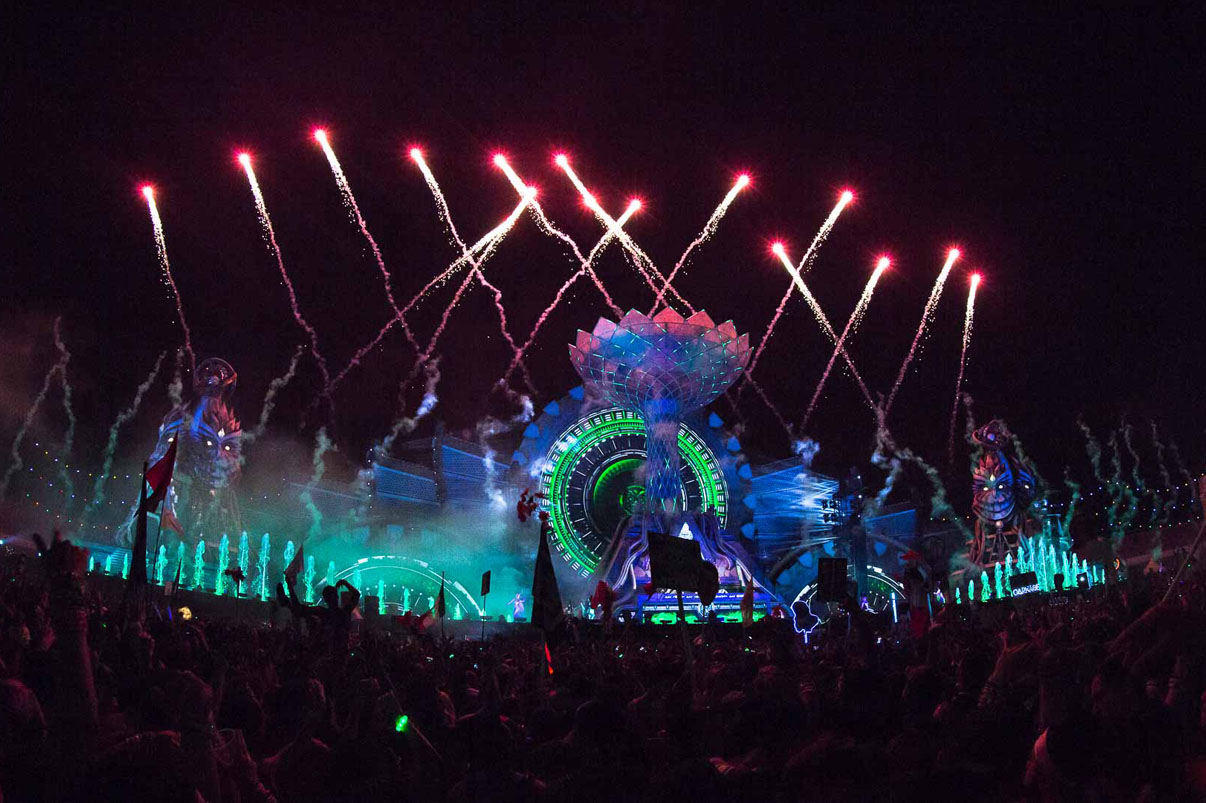 – Nearly 7000 pixels of RGB pixel tape, each dot made up of 3 LEDs and being individually controllable. Find out more about the type of tape used HERE.

Las Vegas may not technically be the City of Light, but had you been present at the 2016 Electric Daisy Carnival at the Las Vegas Motor Speedway, you’d have been forgiven for thinking it had taken over the famous Parisian mantle.

The team from Above & Beyond Creative designed and built a gigantic sculpture called the “Tree of Imagination” (which looks a lot like a lotus flower to us), enlisting KrohTech to design a lighting system that would bring this centrepiece of the Kinetic Field stage to life. After extensive testing and mock-ups using different LED products and control systems, Kurt Kroh settled on the performance and reliability of ENTTEC’s Pixelators and PLink injectors. After installation, they worked on the final configuration with Tenfeet Group , who created the content and integrated the “Tree of Imagination” into the overall show, using ELM (ENTTEC LED Mapper) to map a truly magnificent display. One indeed fit for the self-proclaimed “entertainment capital of the world”.

And you can even buy a t-shirt with the “Tree of Imagination” on it if you like.

Where else but Vegas, hey? 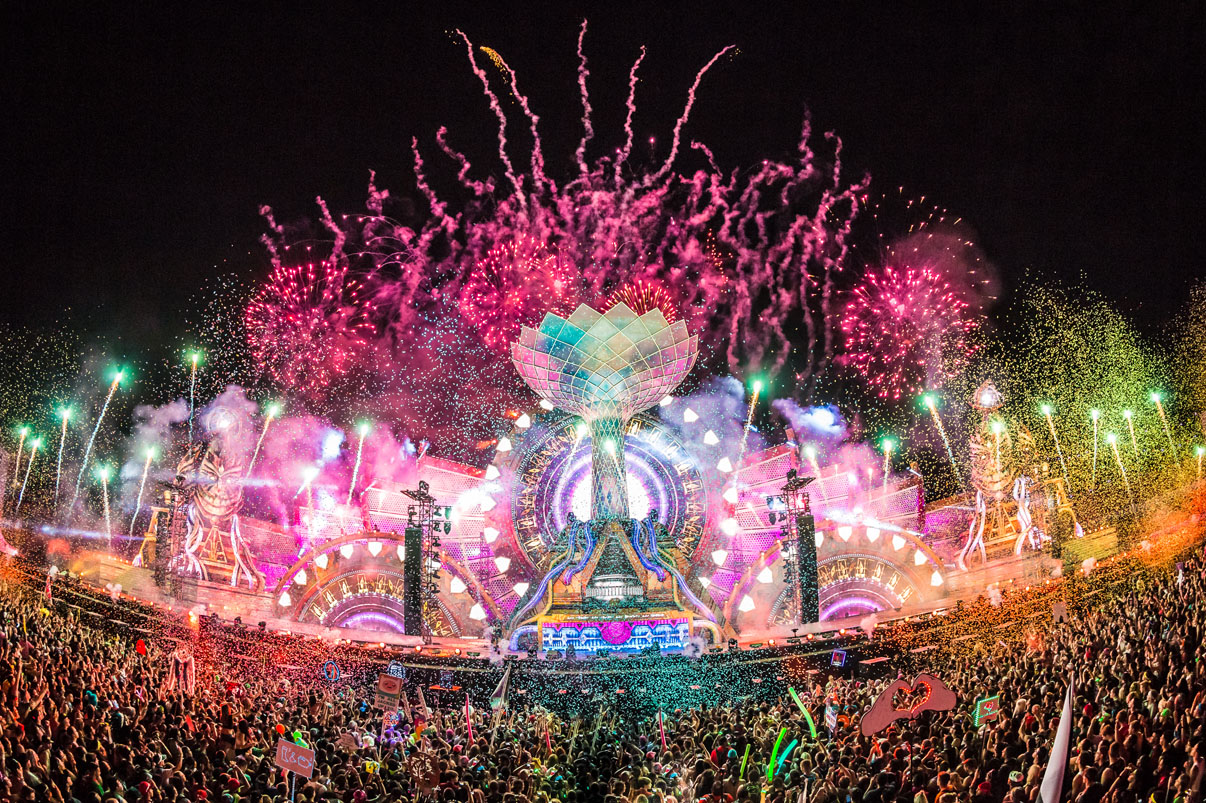 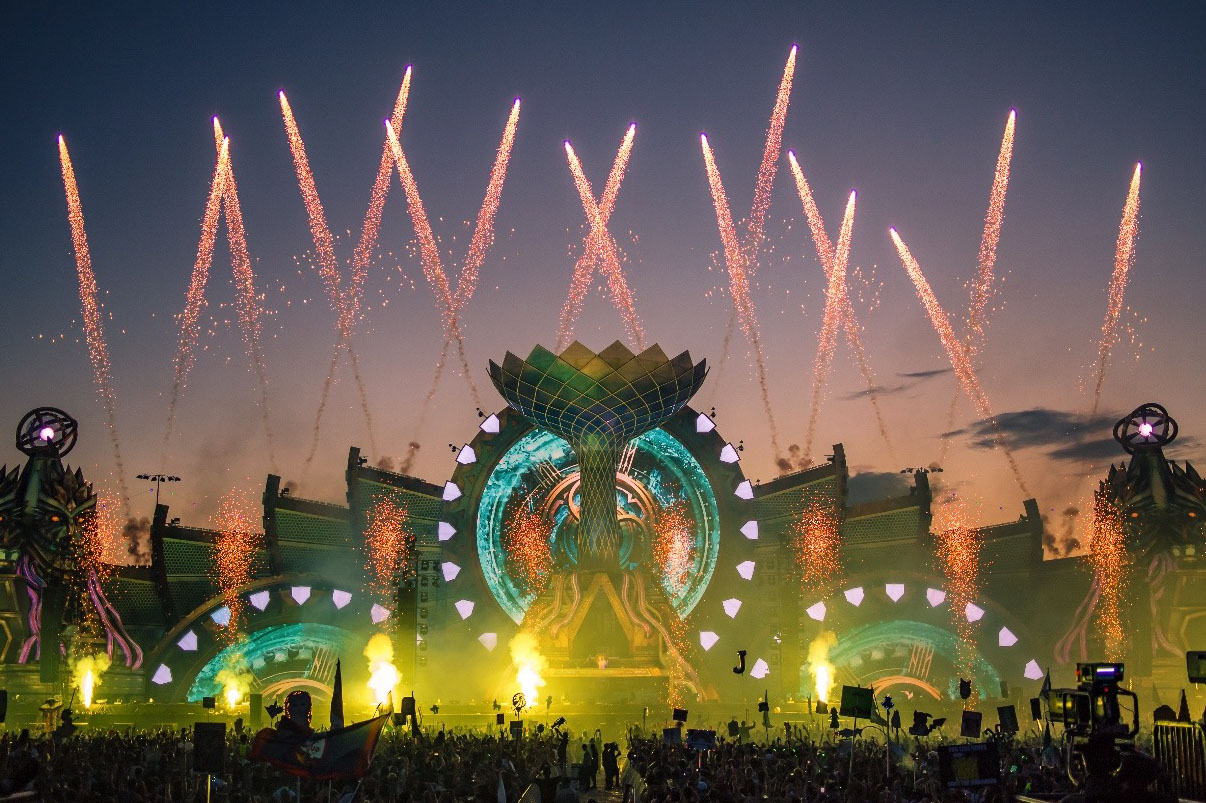 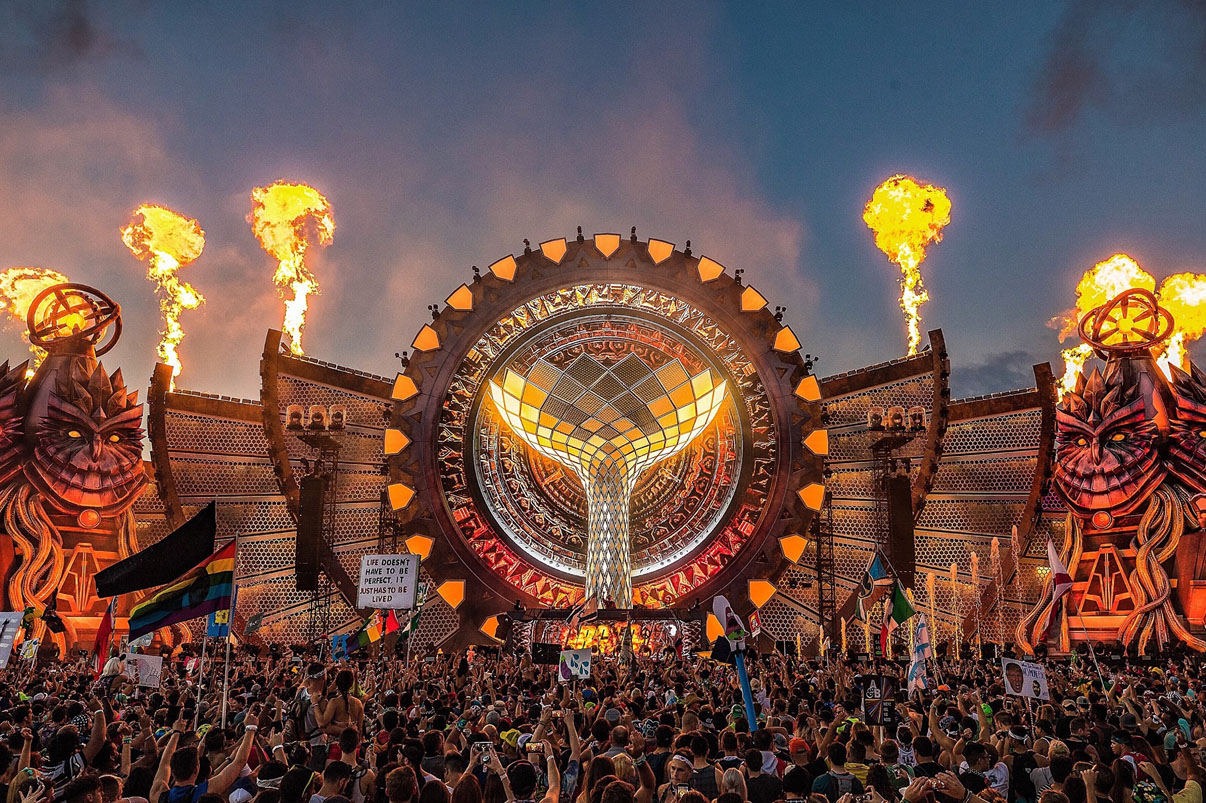 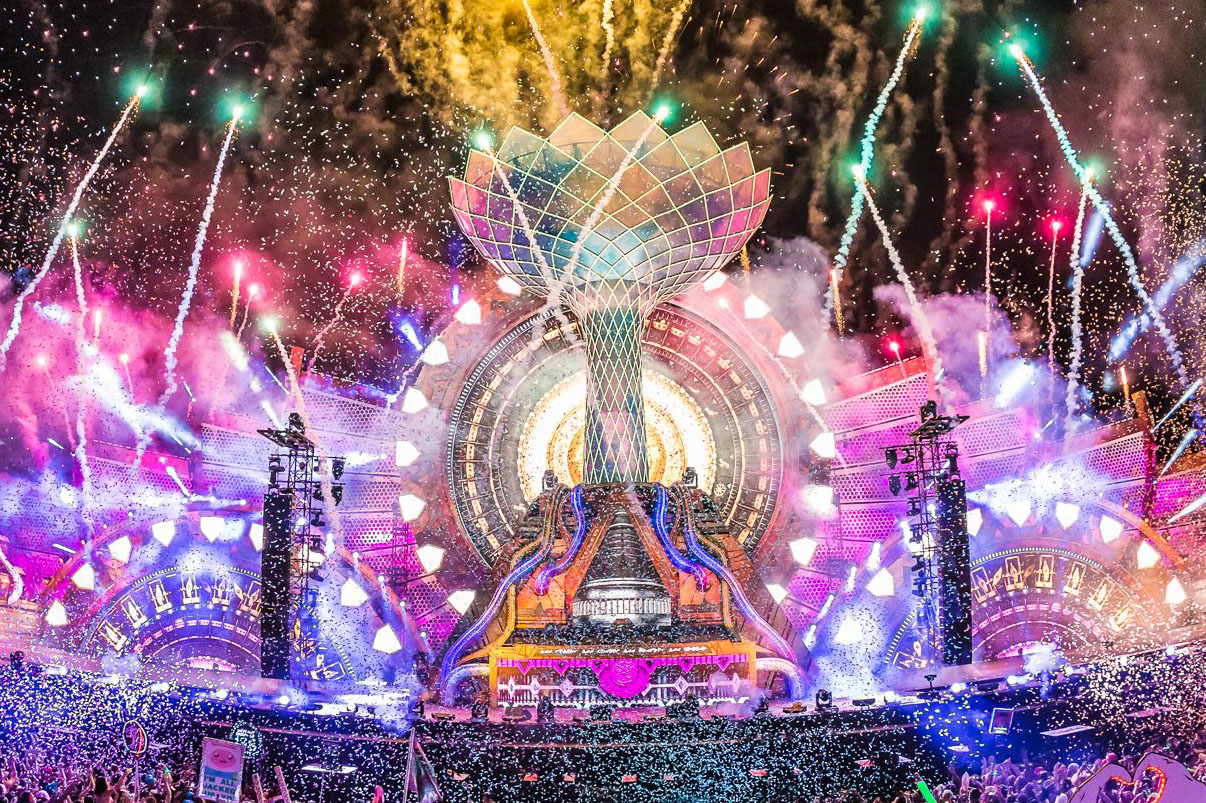 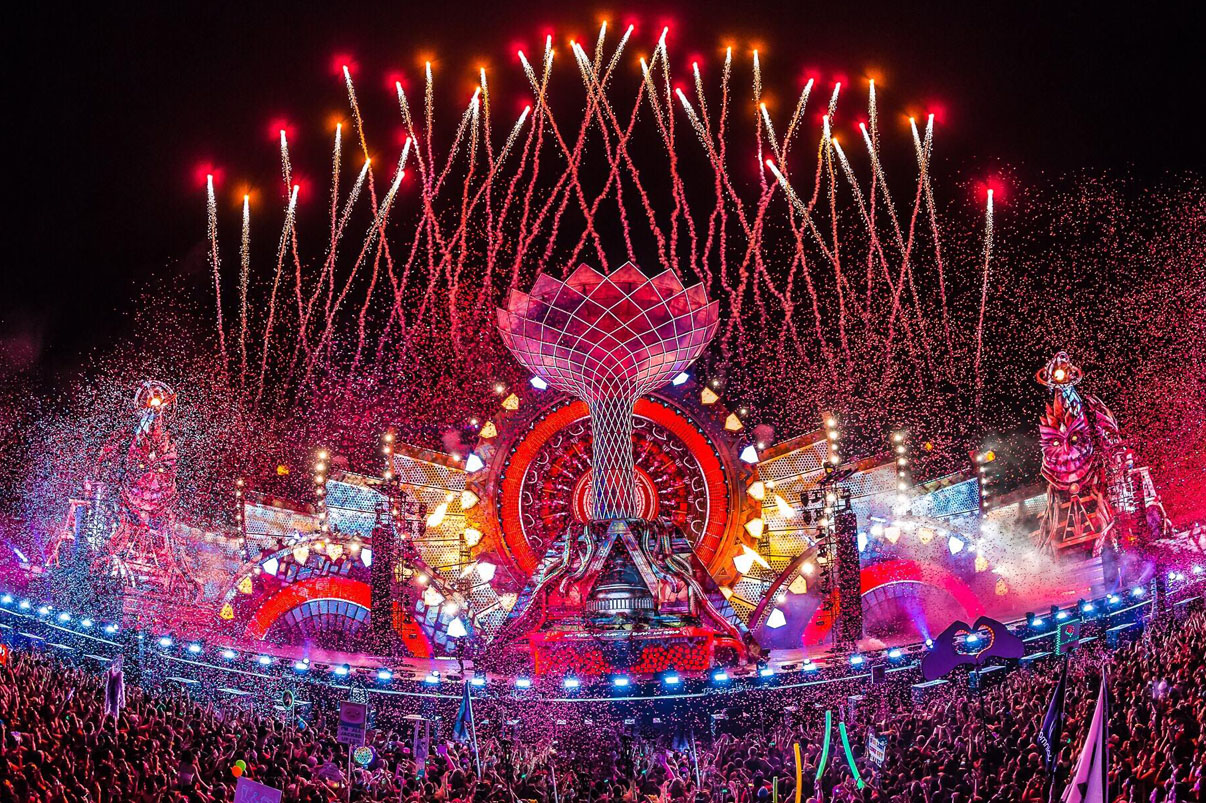 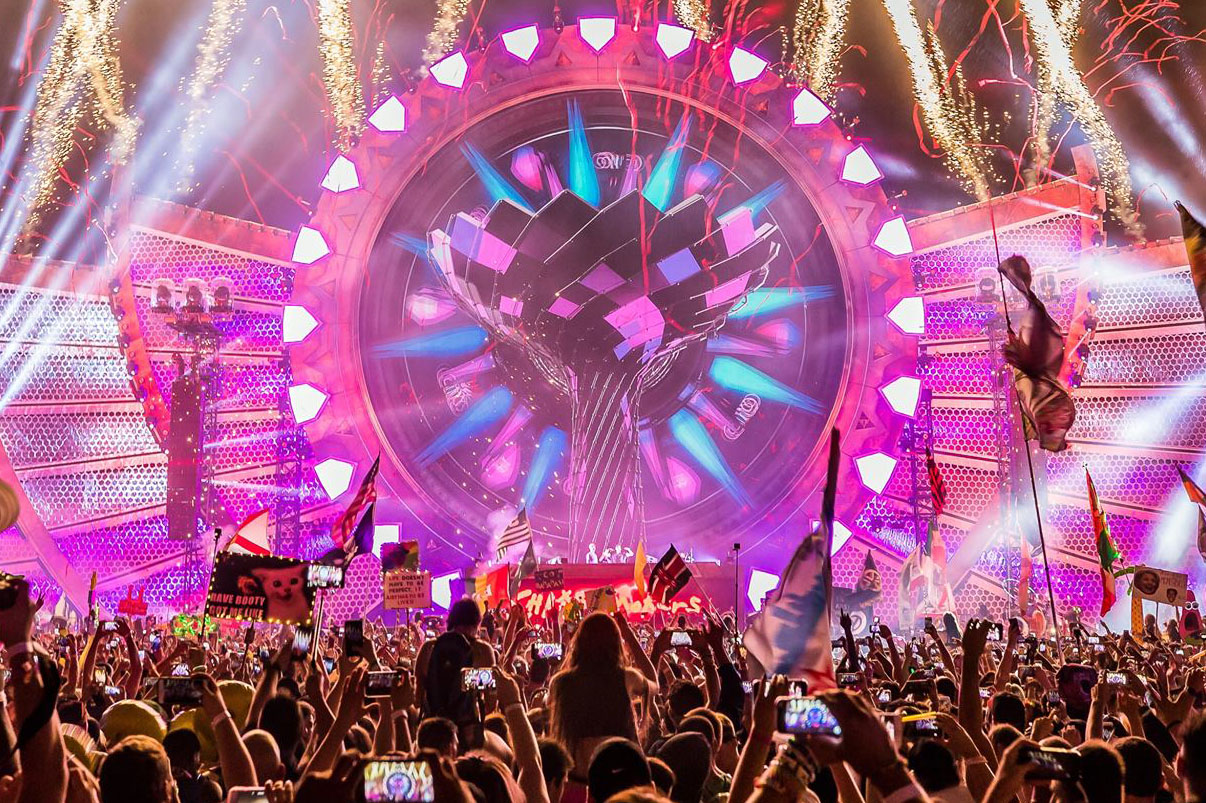 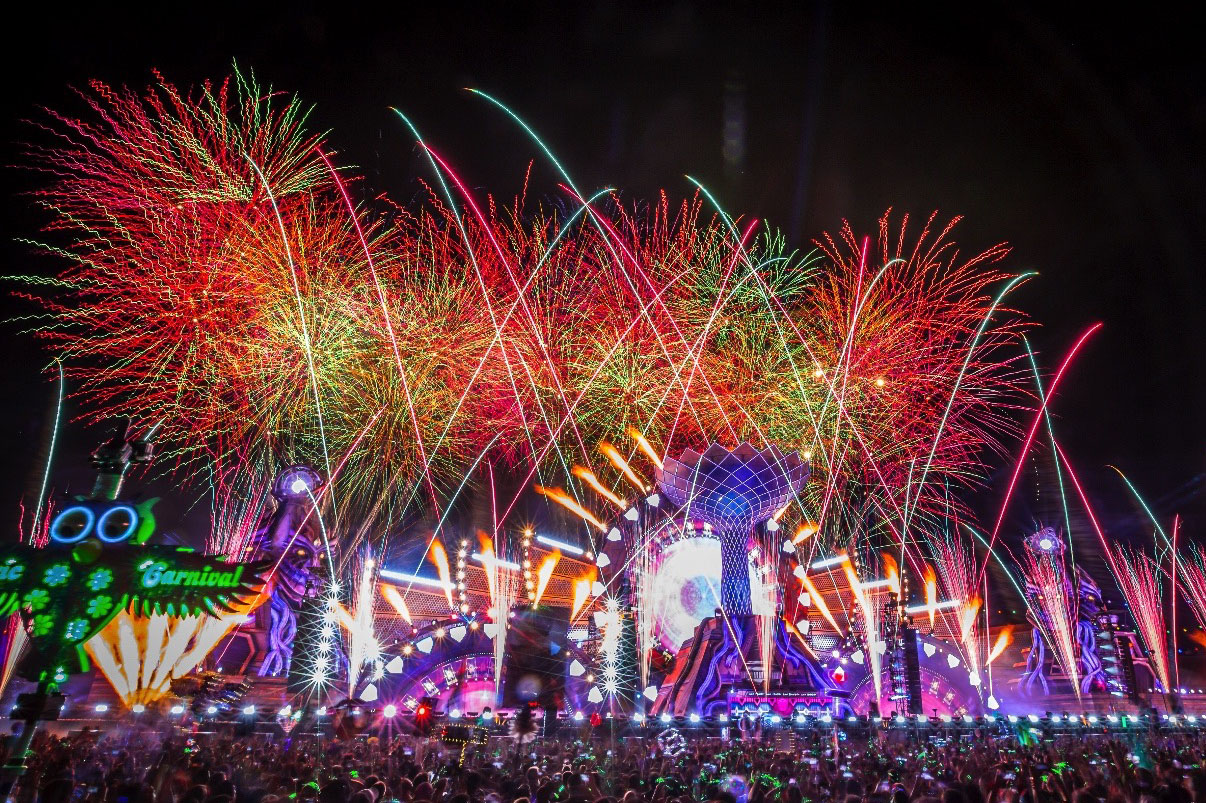 Assorted footage of the “Tree of Imagination” in action.