The Royal Danish Theater have staged the first ever production of a newly-written opera, The Snow Queen – an interpretation of the classic Hans Christian Andersen fairytale by one of Denmark’s most eminent composers, Hans Abrahamsen.

Pre-production, conceptual design-making and rendering between the artistic team and the Royal Danish Theater took roughly two years, followed by two weeks of physical LED installation and a further two weeks of on-site programming. The net result was an innovative and immersive audiovisual experience that changes the perception of what an opera can be. 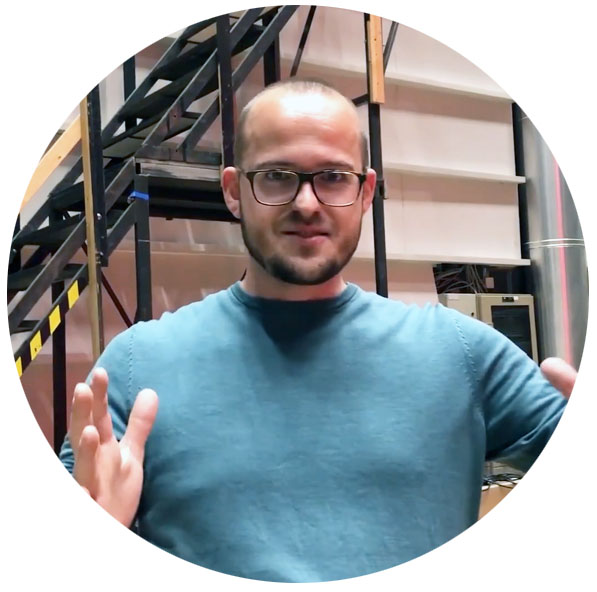 “ENTTEC’s products were by far the most operationally secure and stable available.
With a super effective and fast support system on any issues we might have had, ENTTEC has been the best possible hardware partner in The Snow Queen project.” 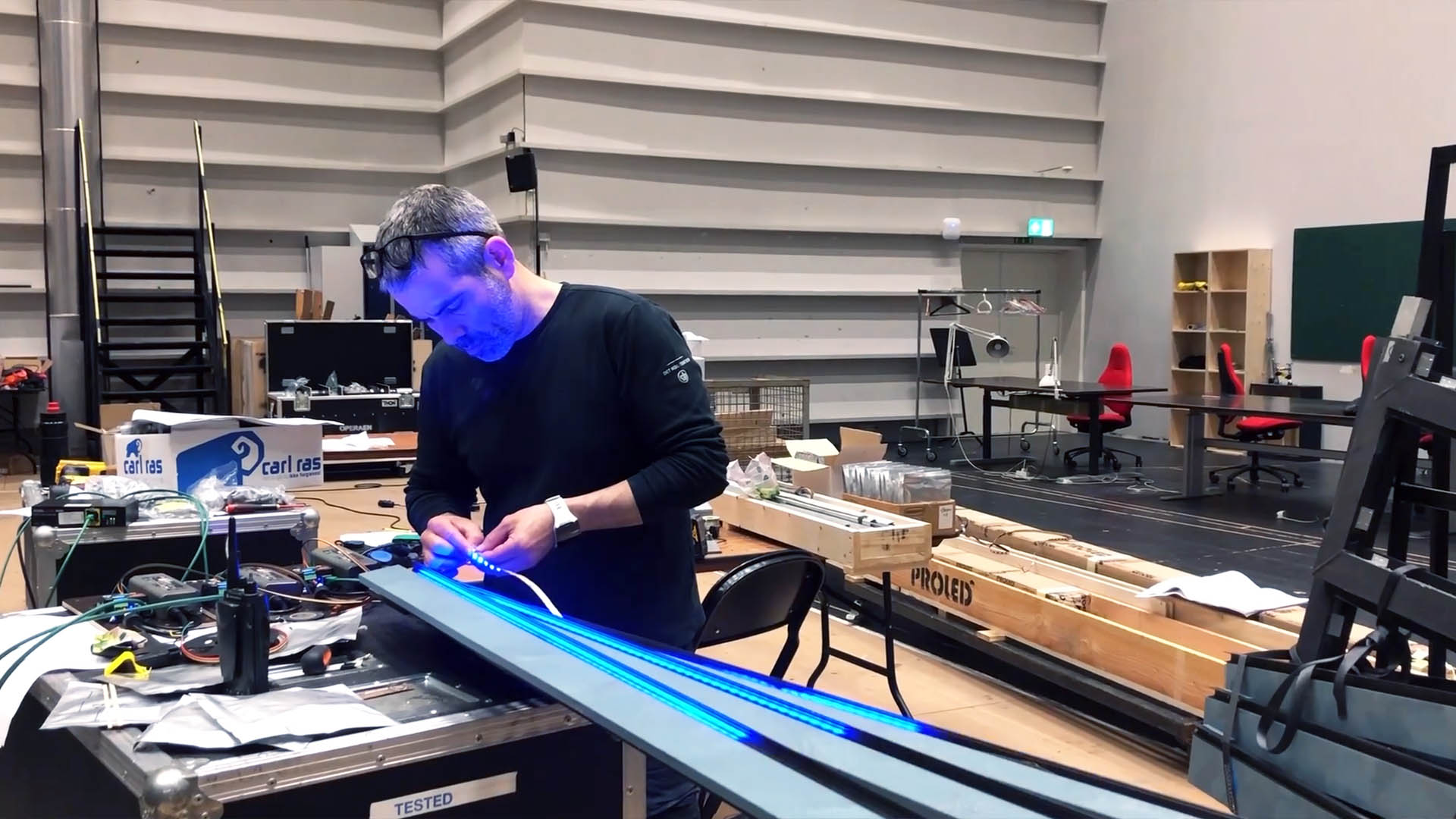 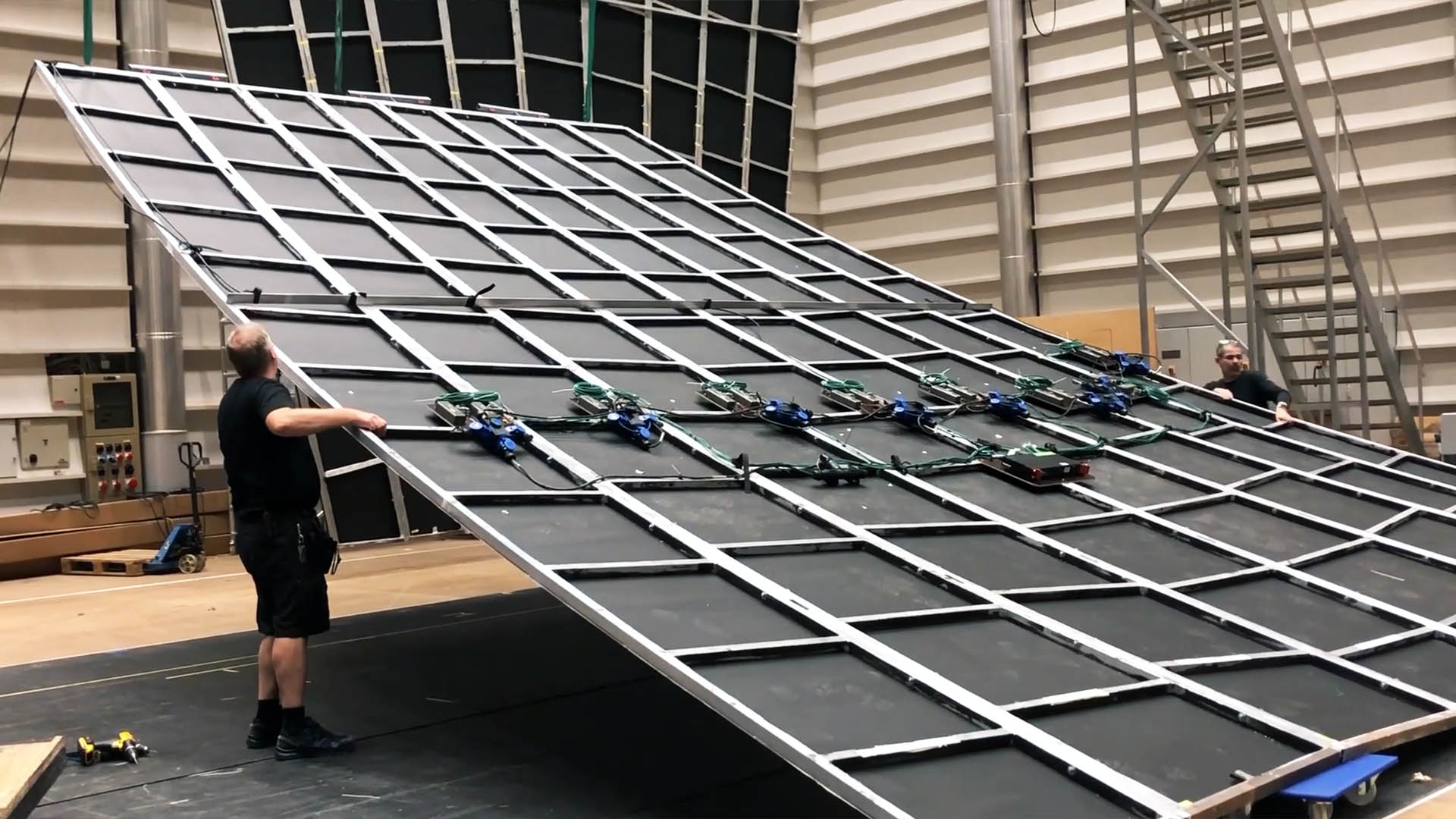 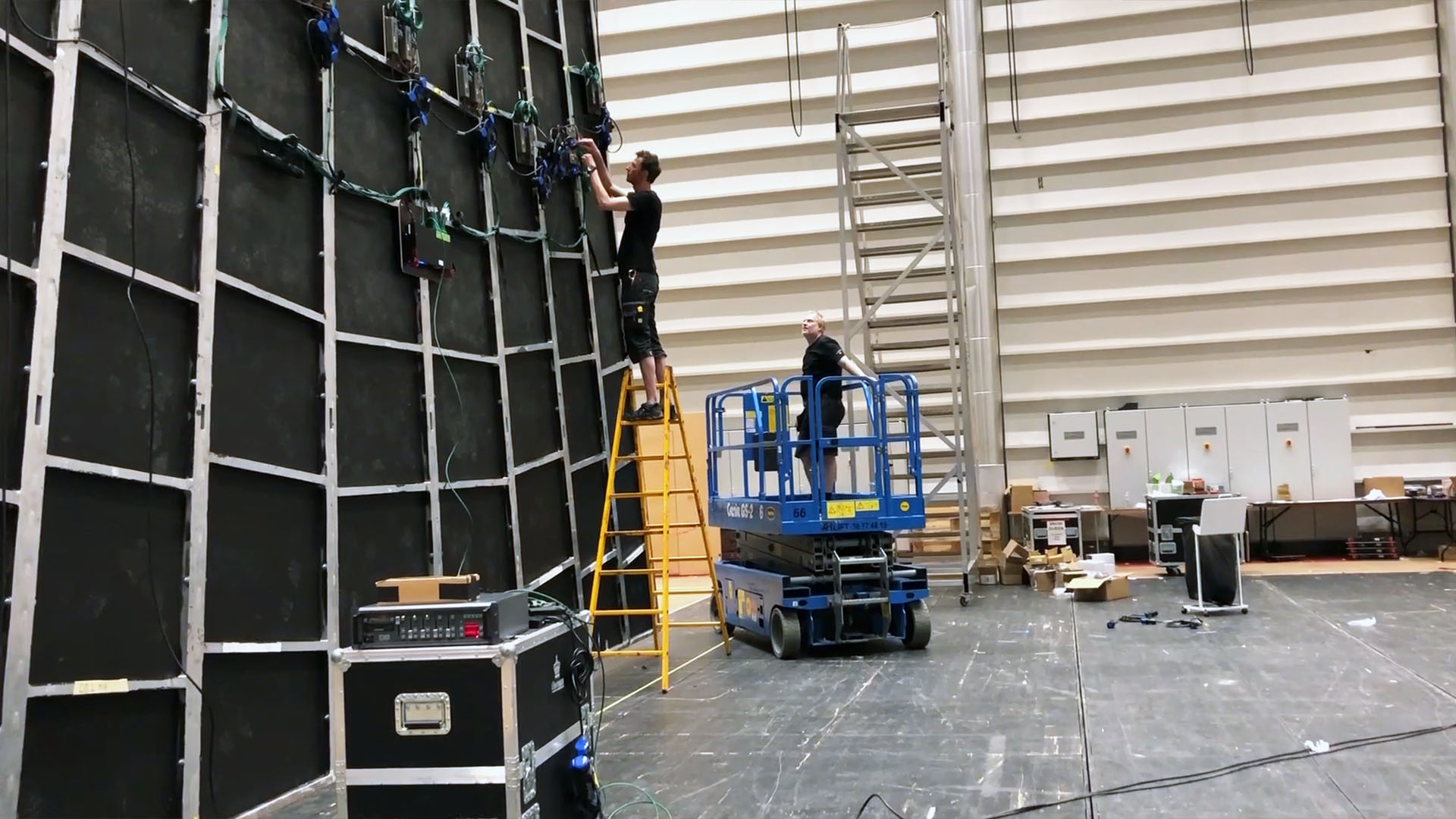 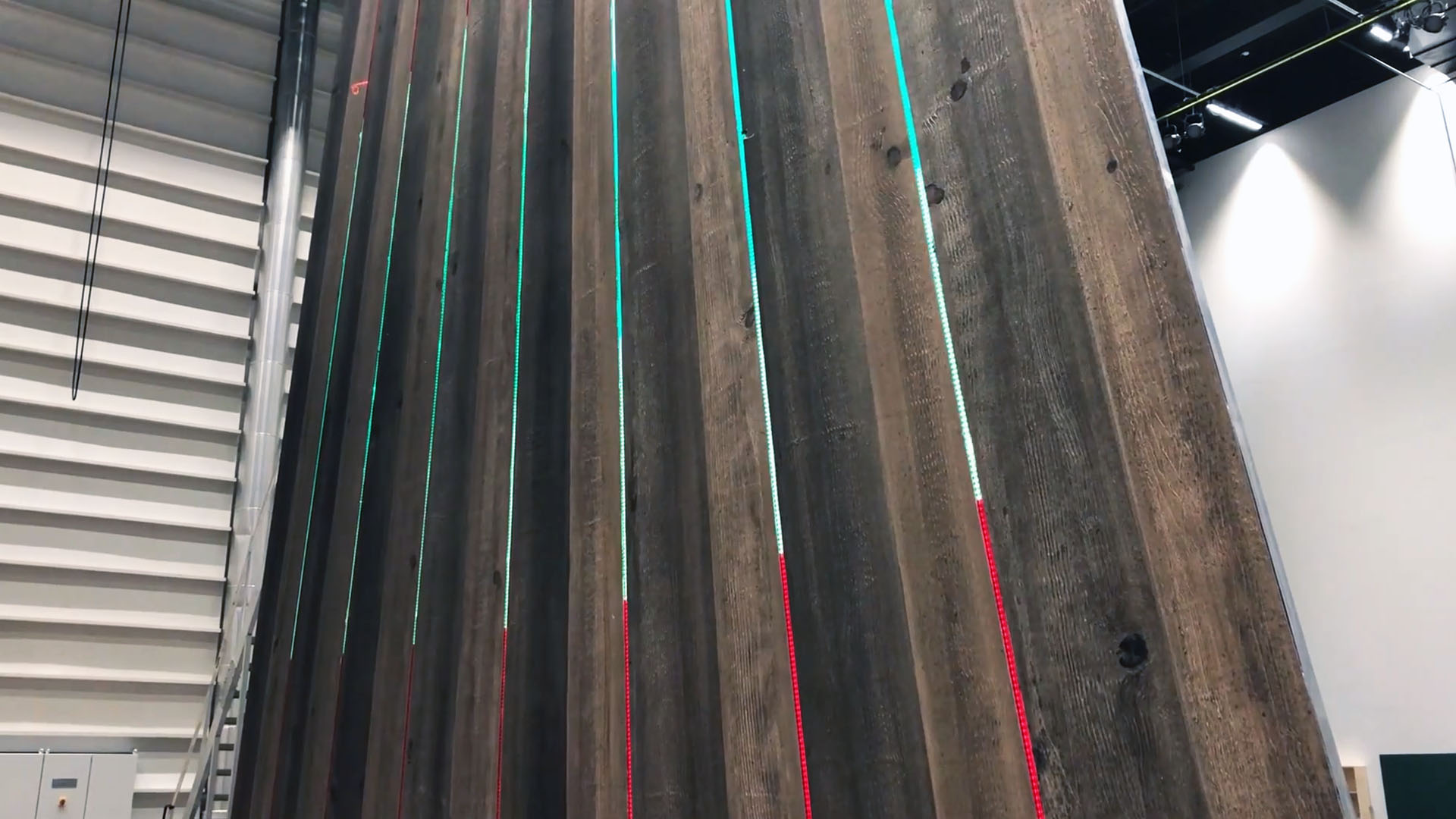 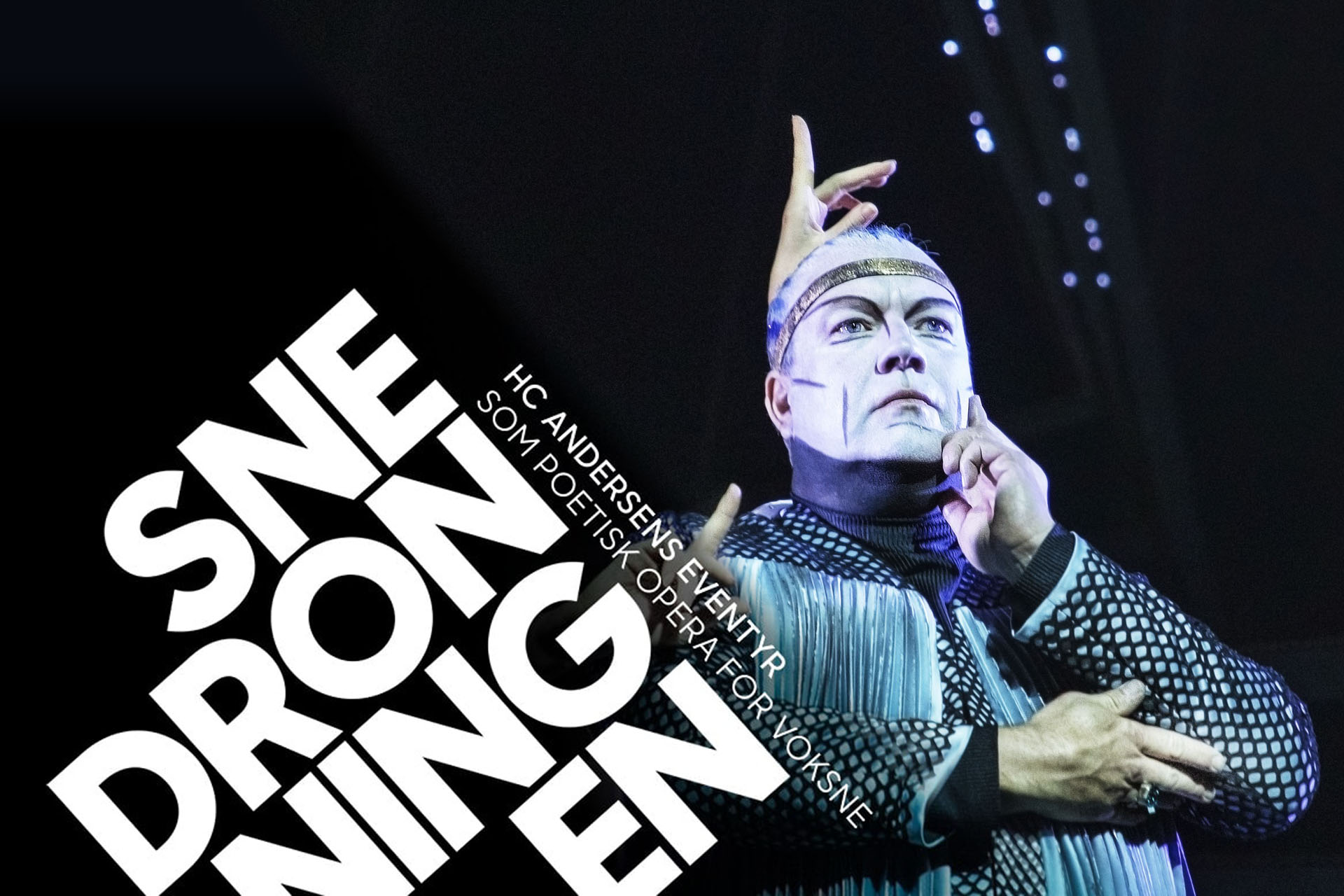 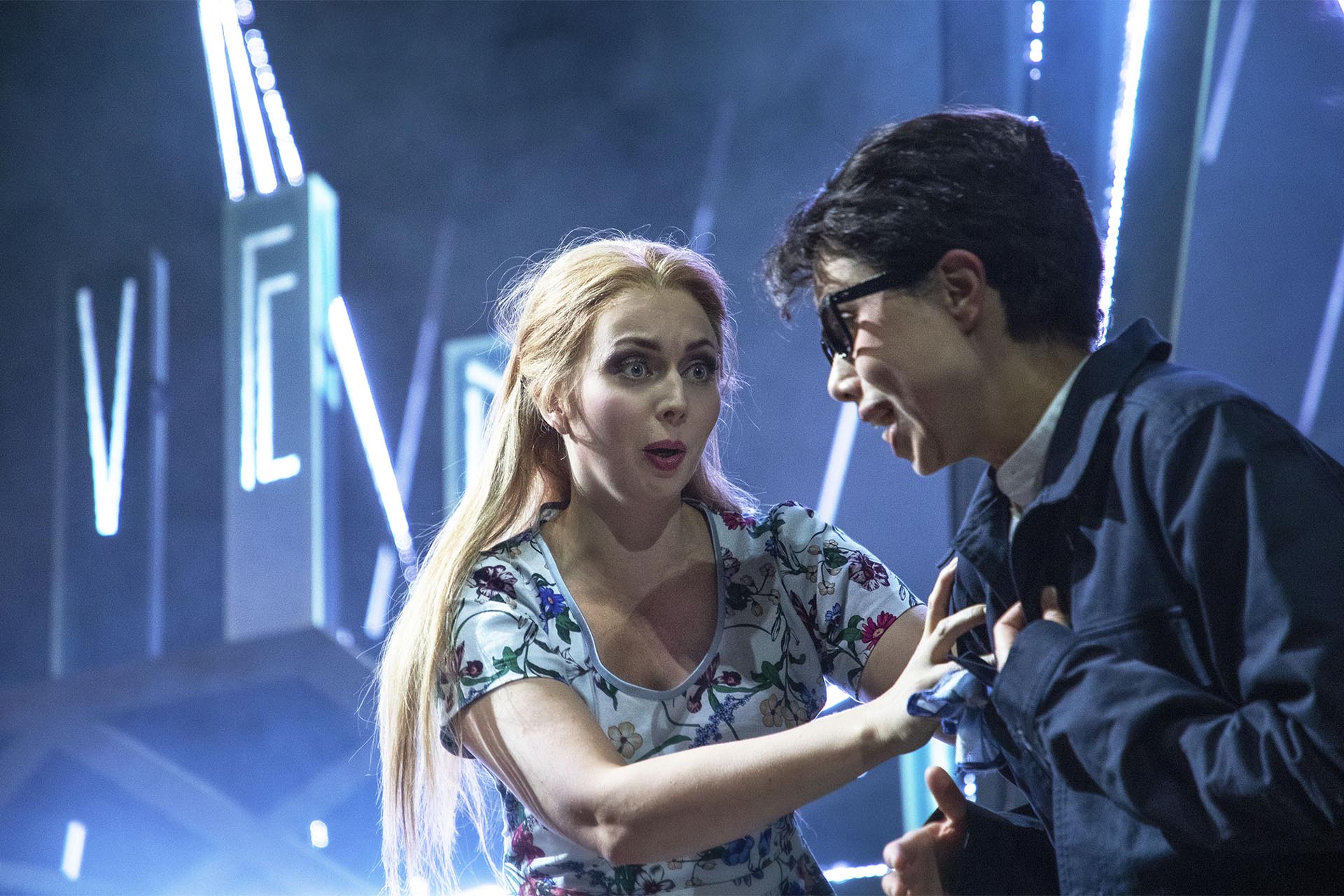 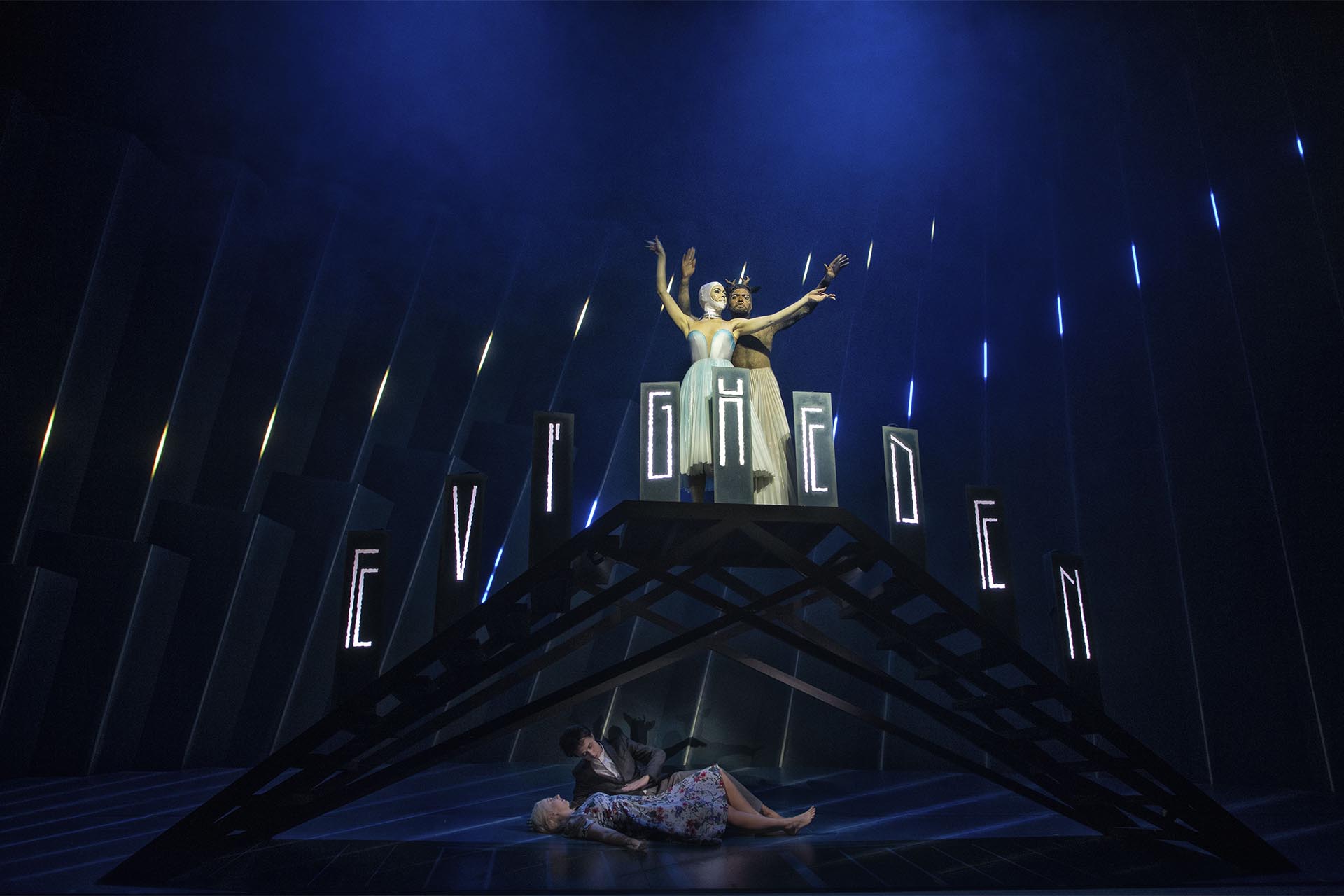 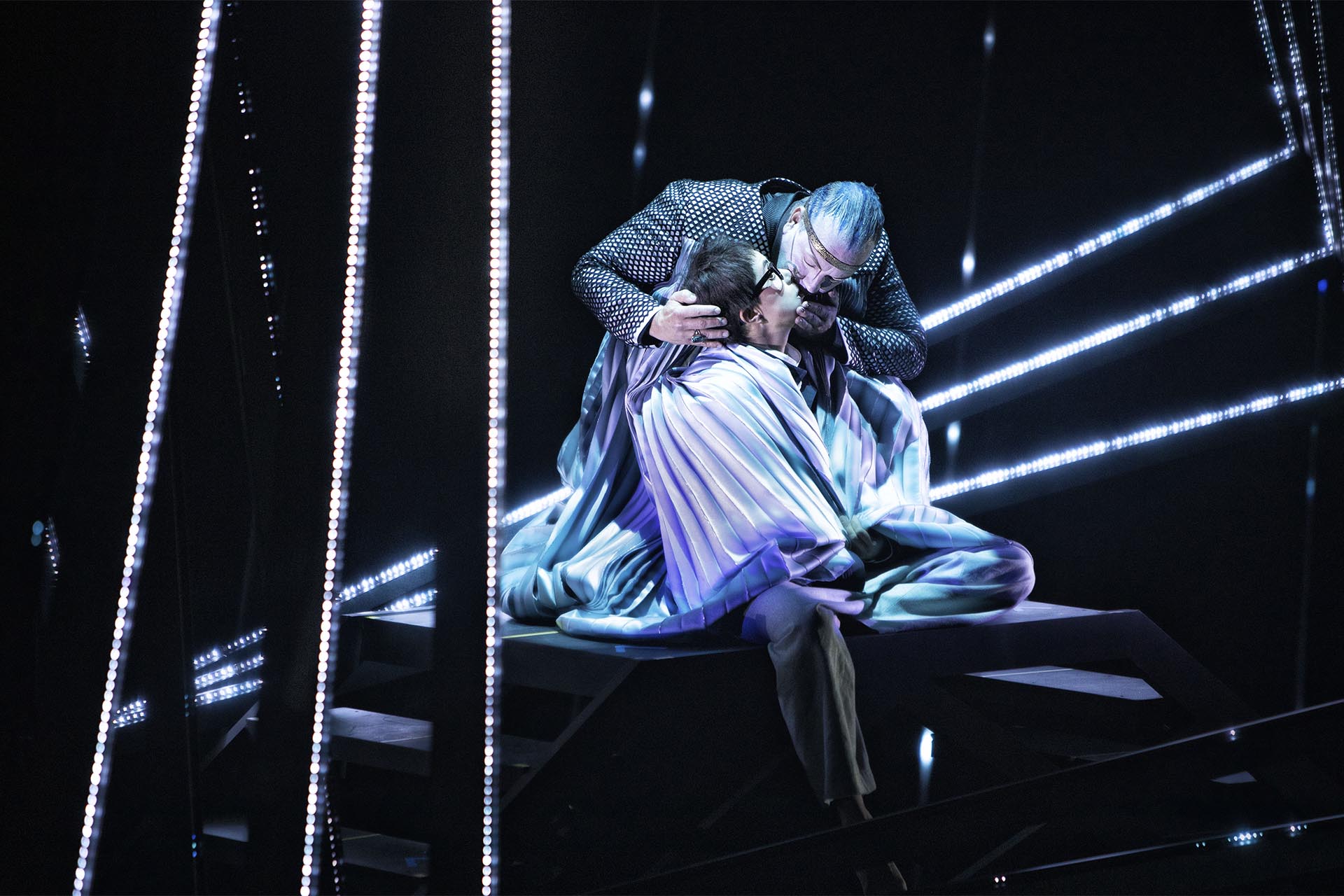 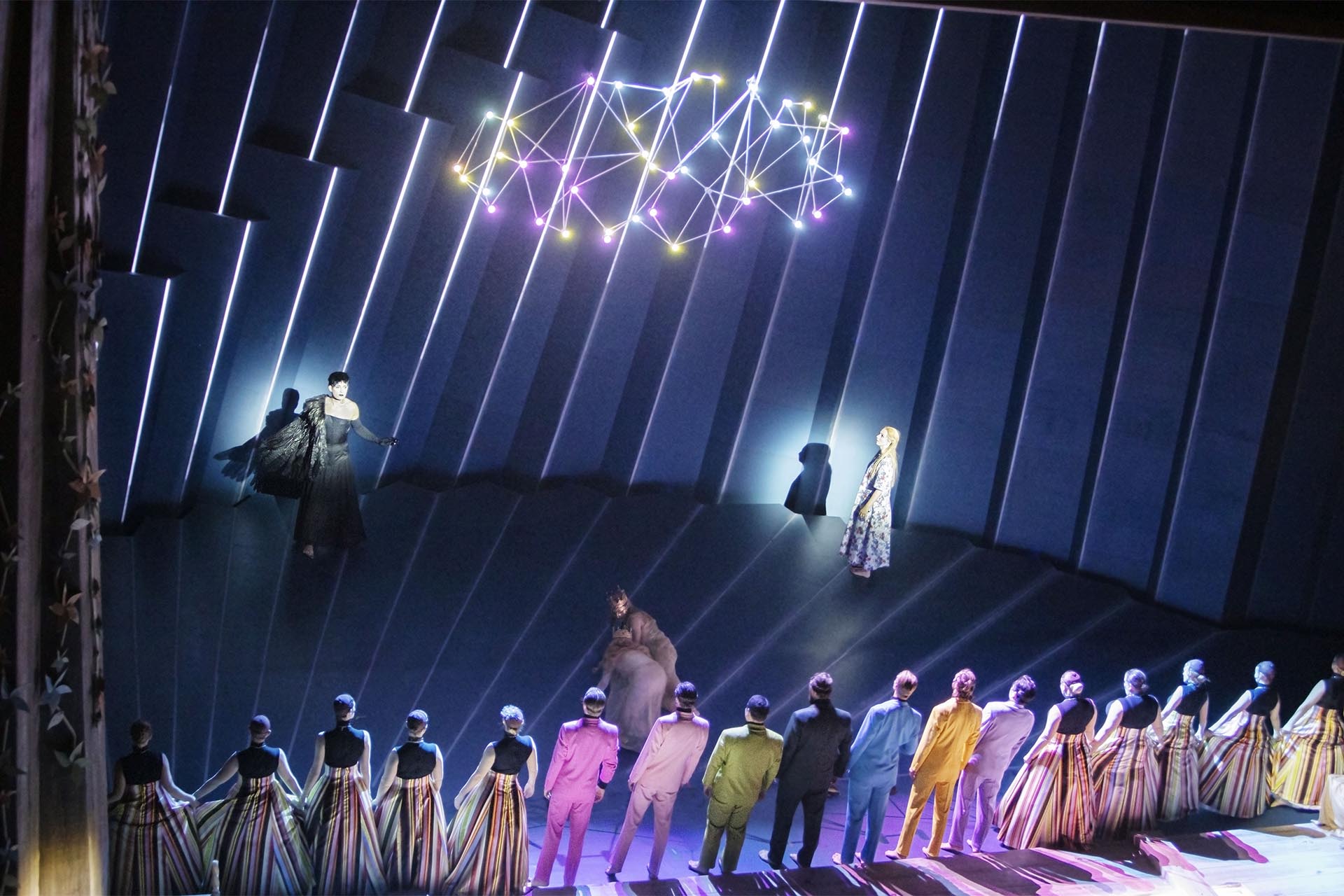 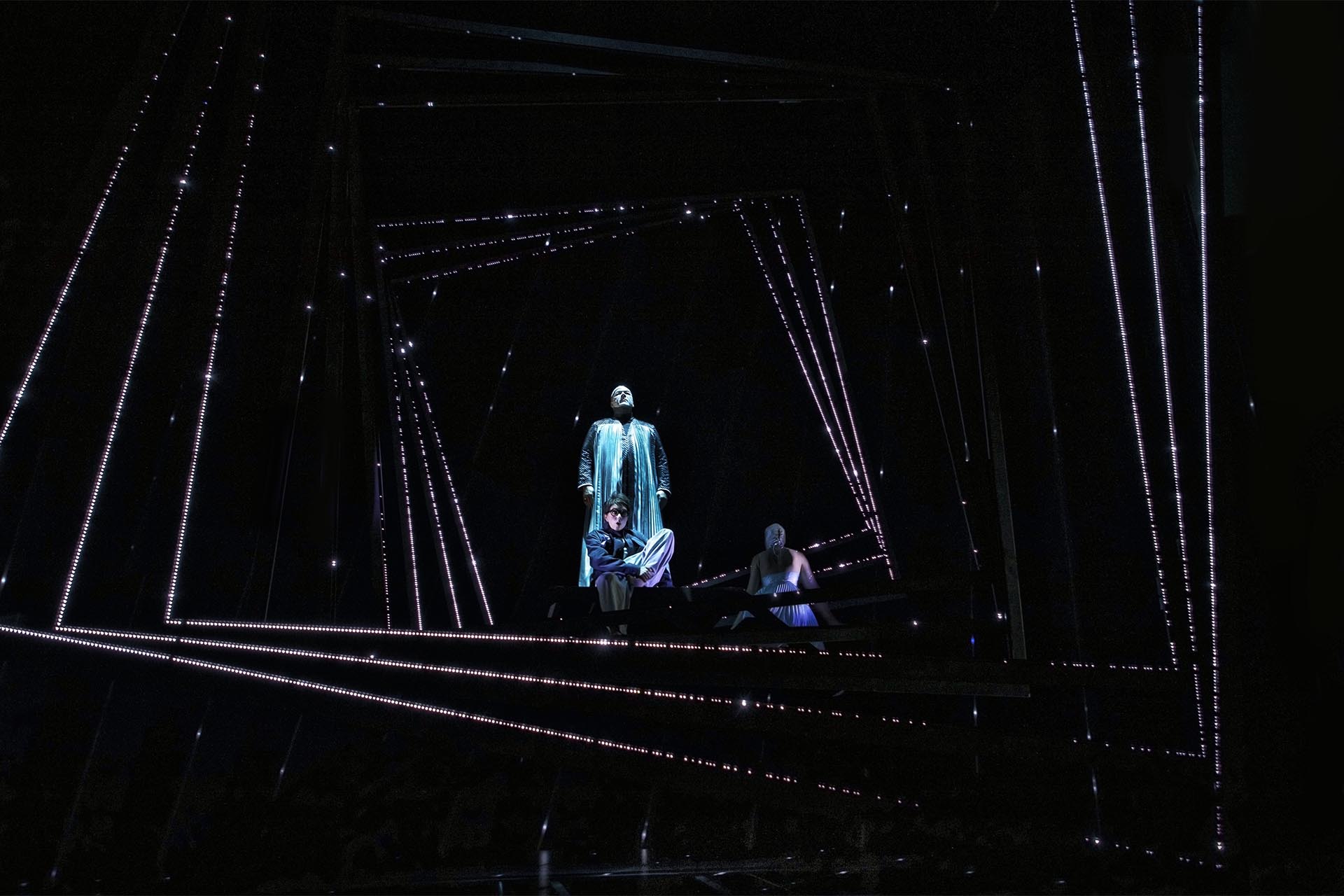 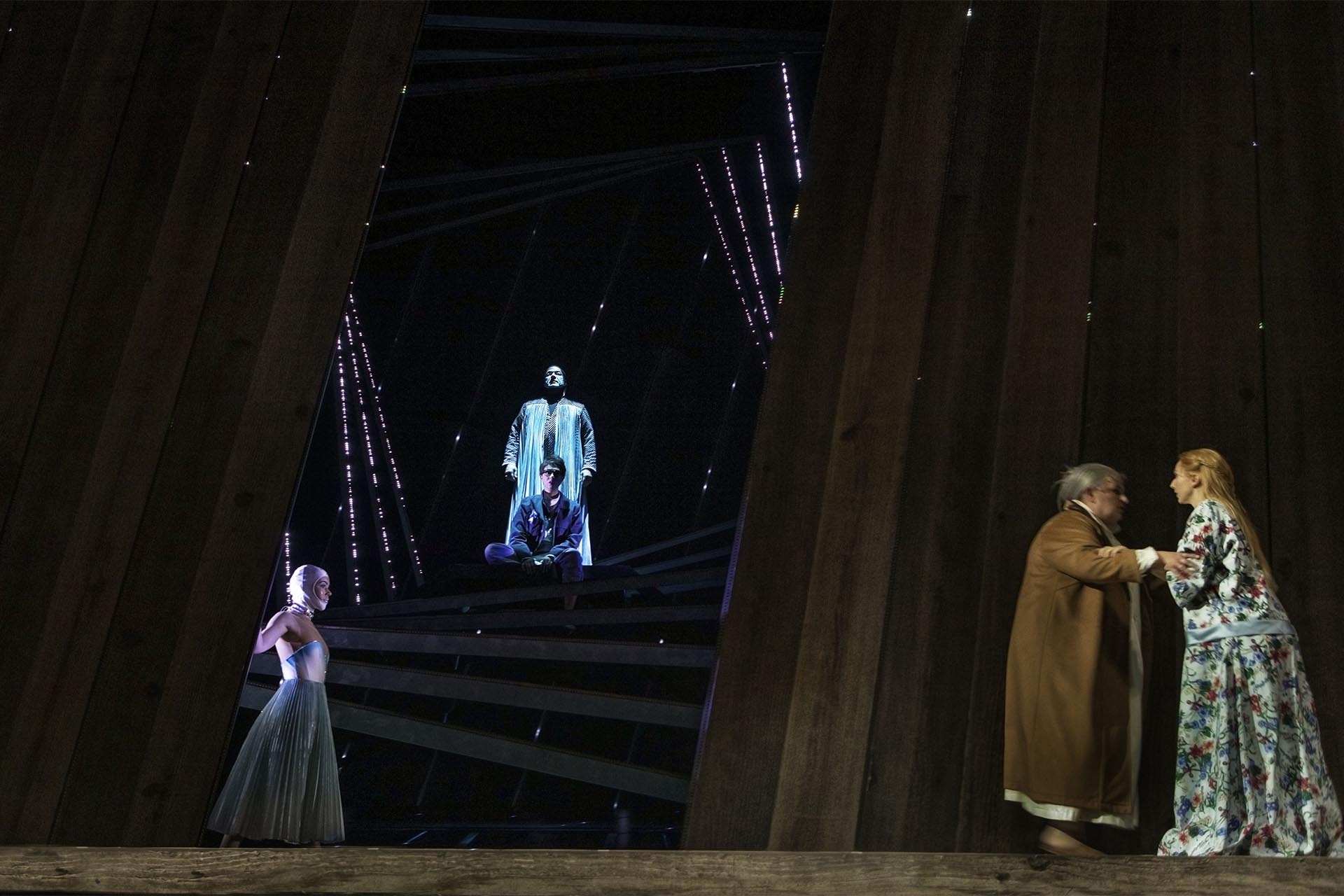 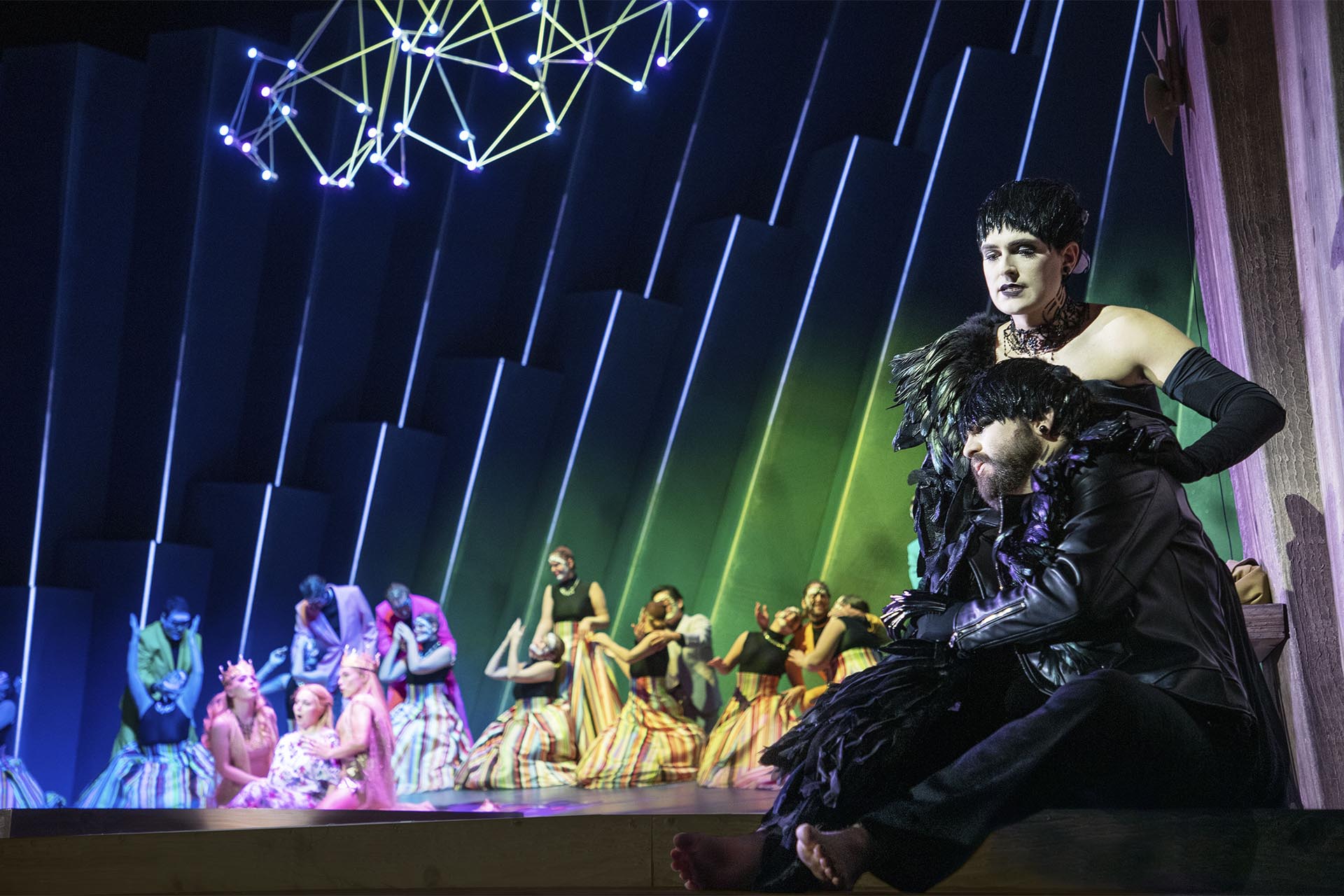 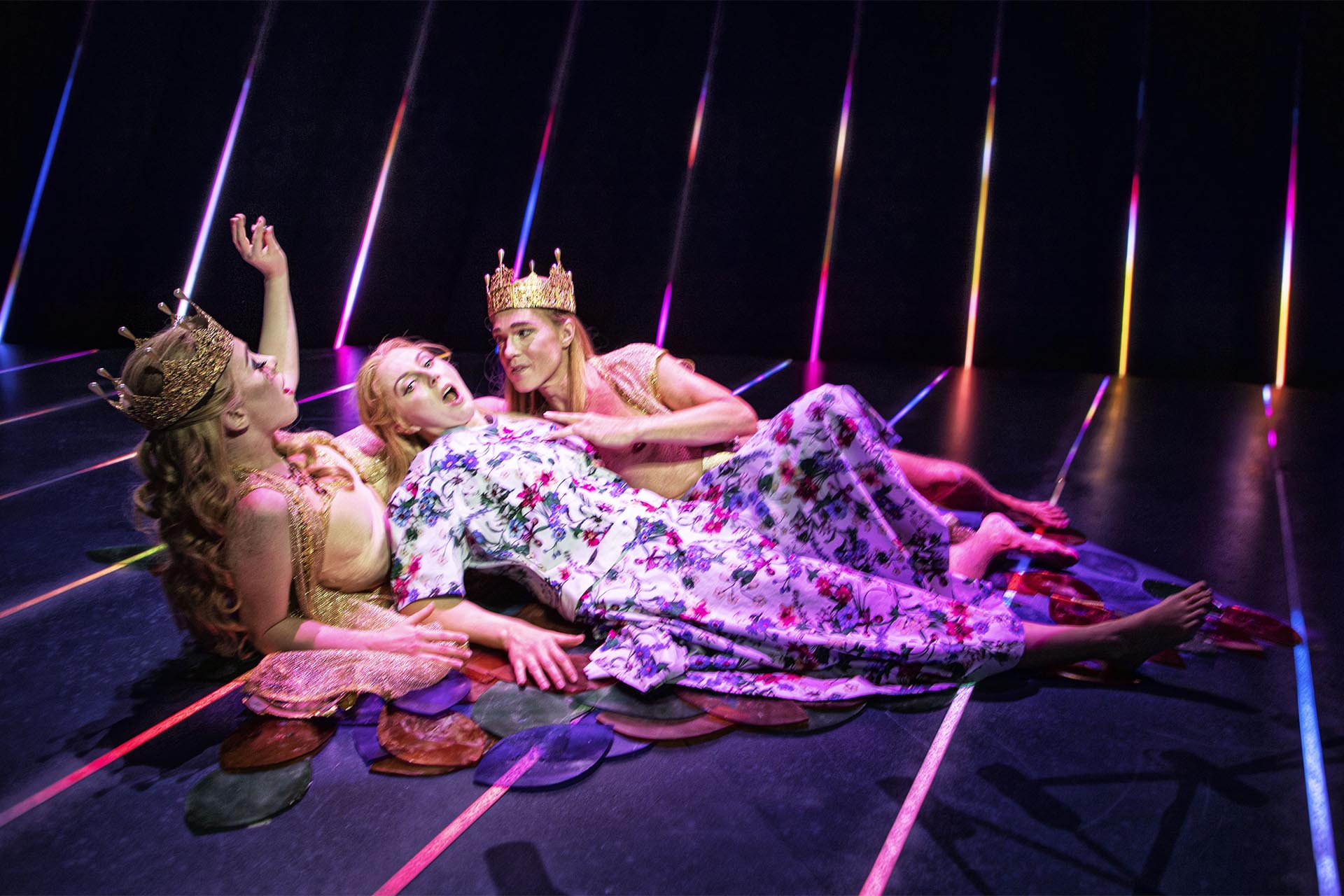 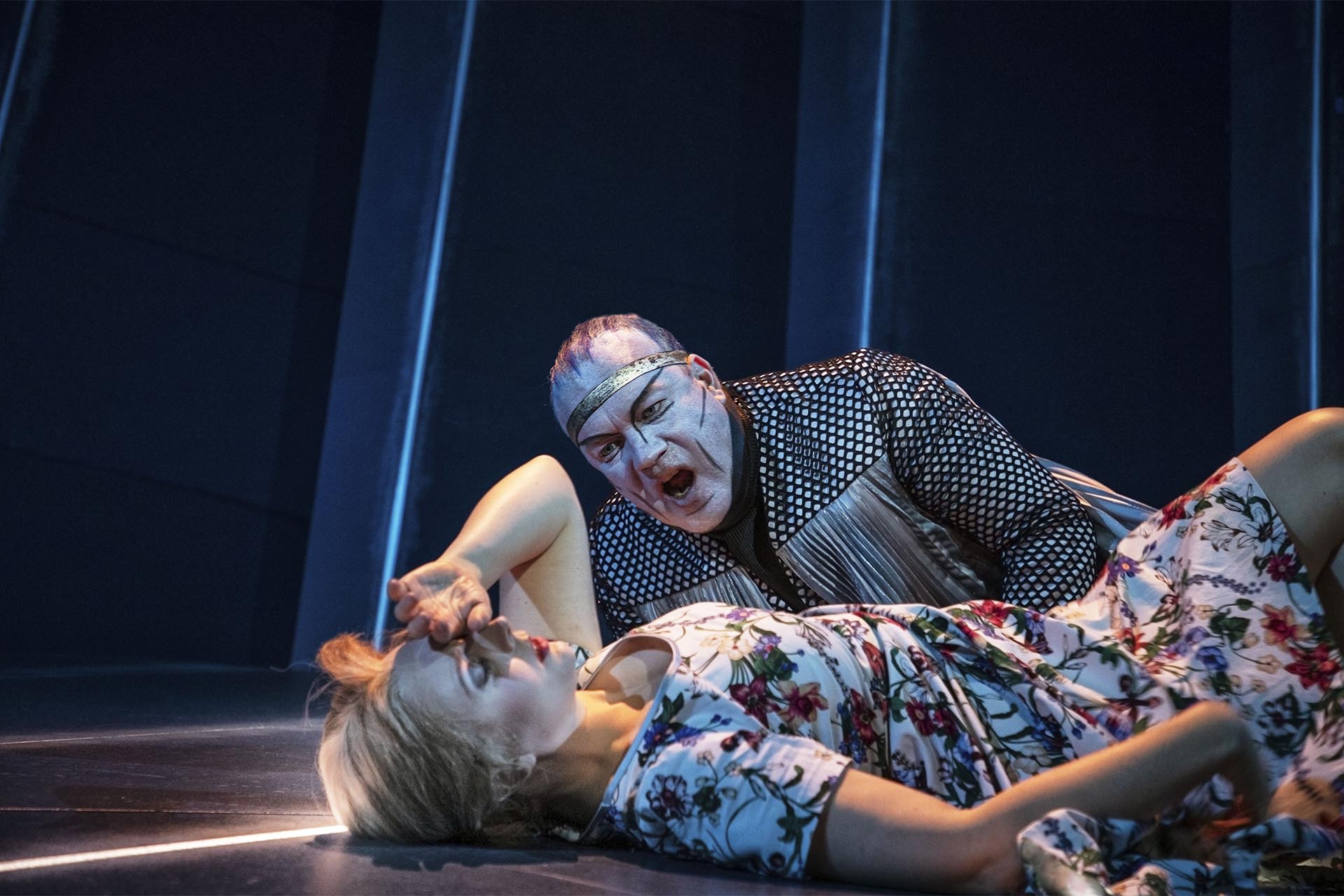 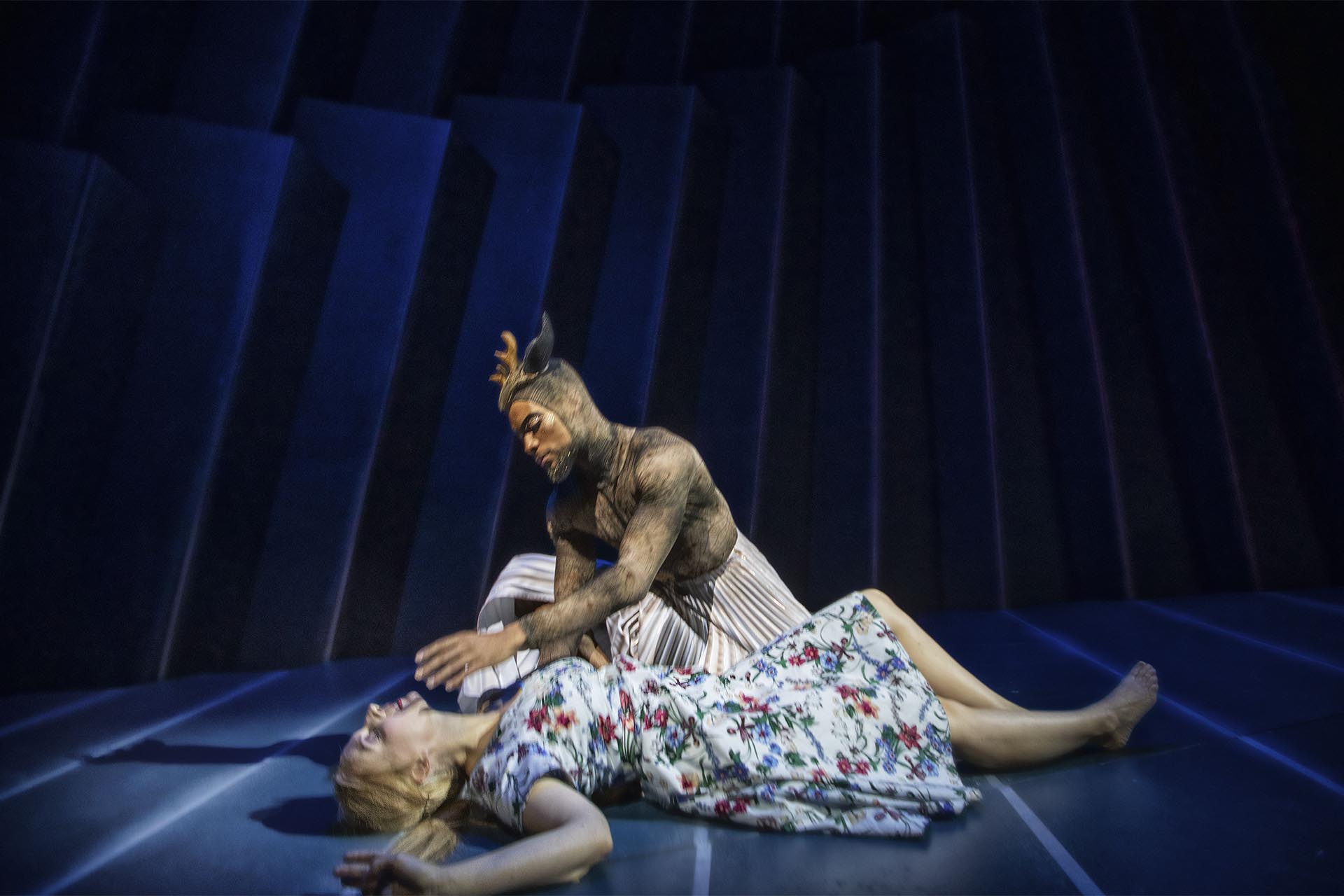 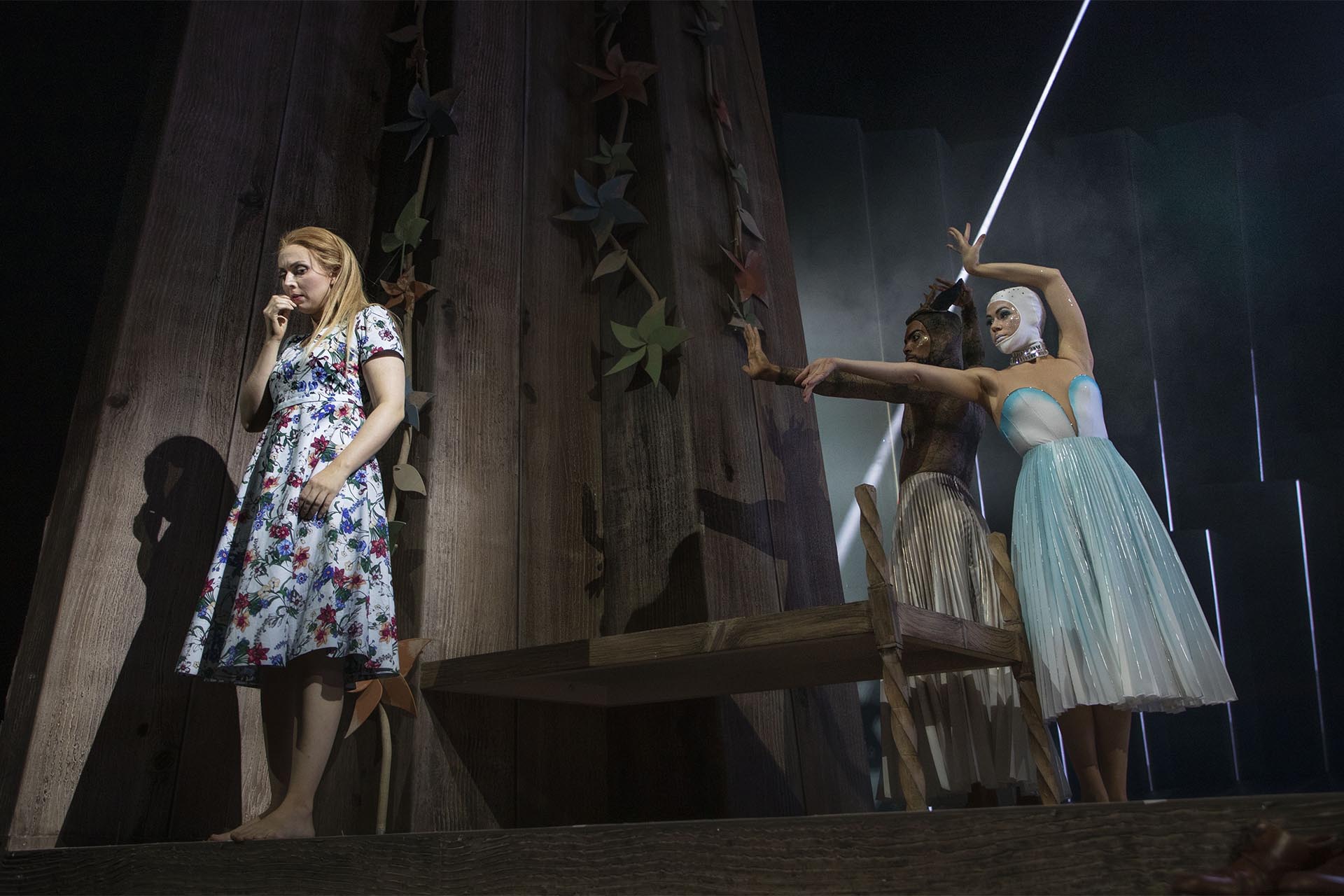 An 8-port Ethernet-pixel controller, a compact version of the Pixelator. Powerful enough to control up to 8,192 channels (2,730 RGB pixels) with perfect synchronisation across all eight of its outputs.