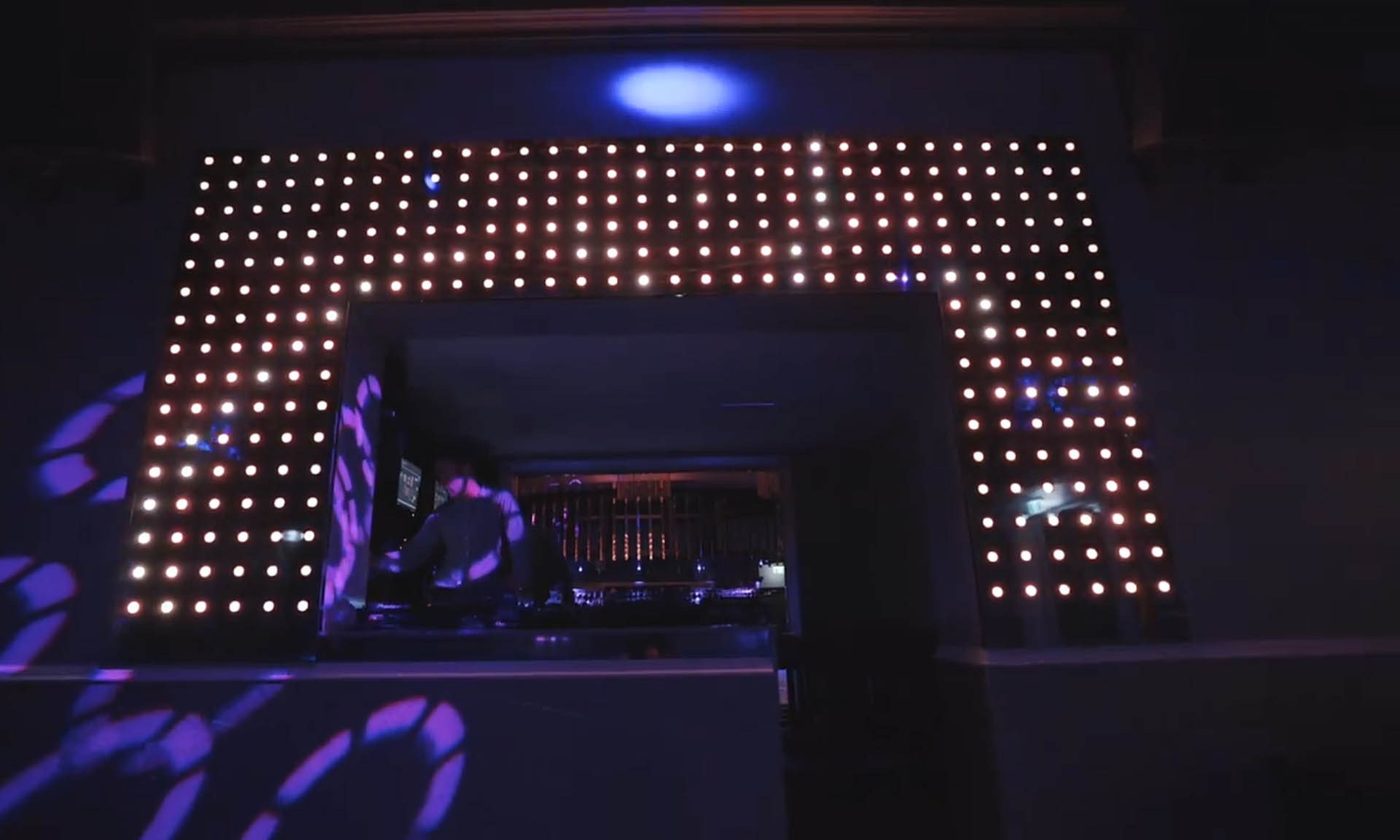 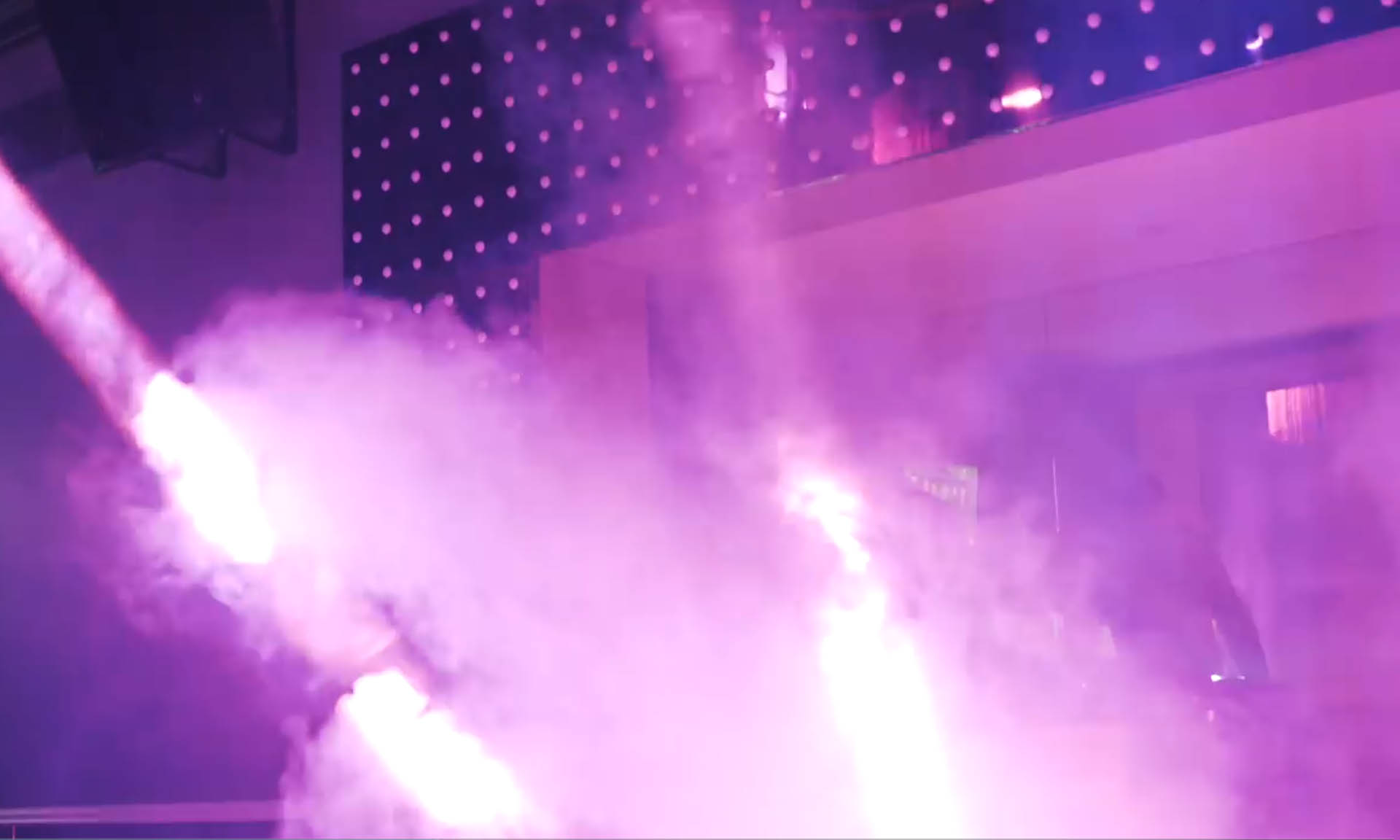 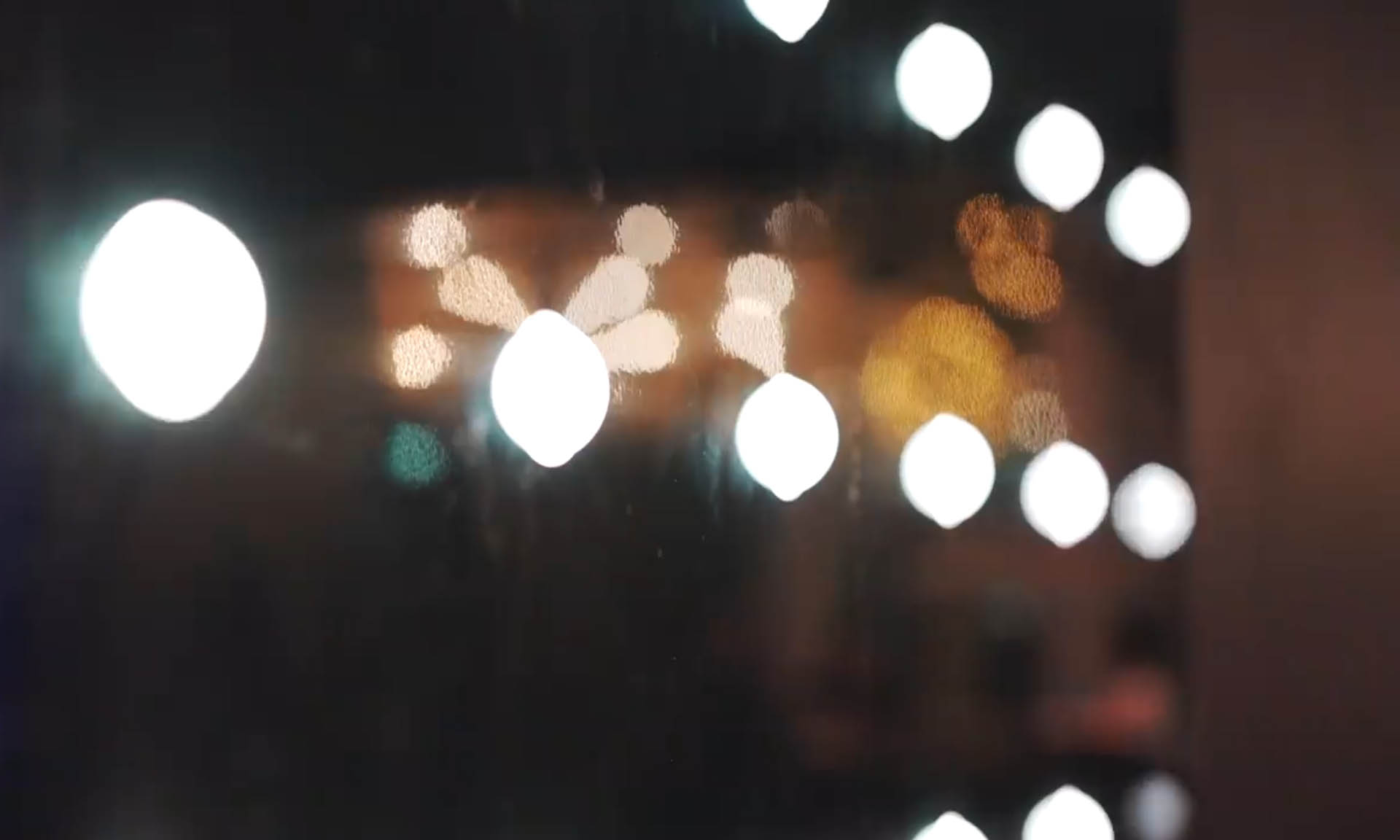 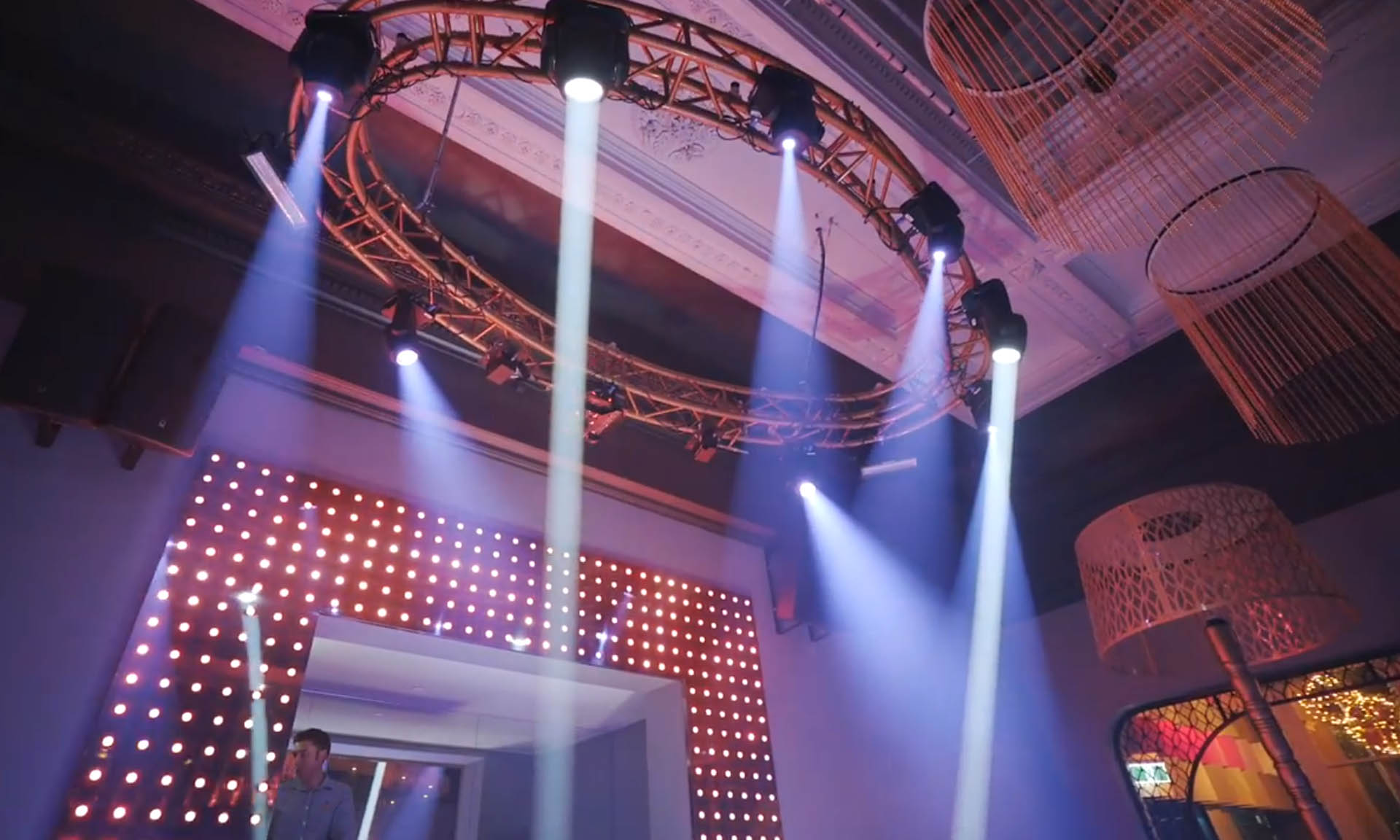 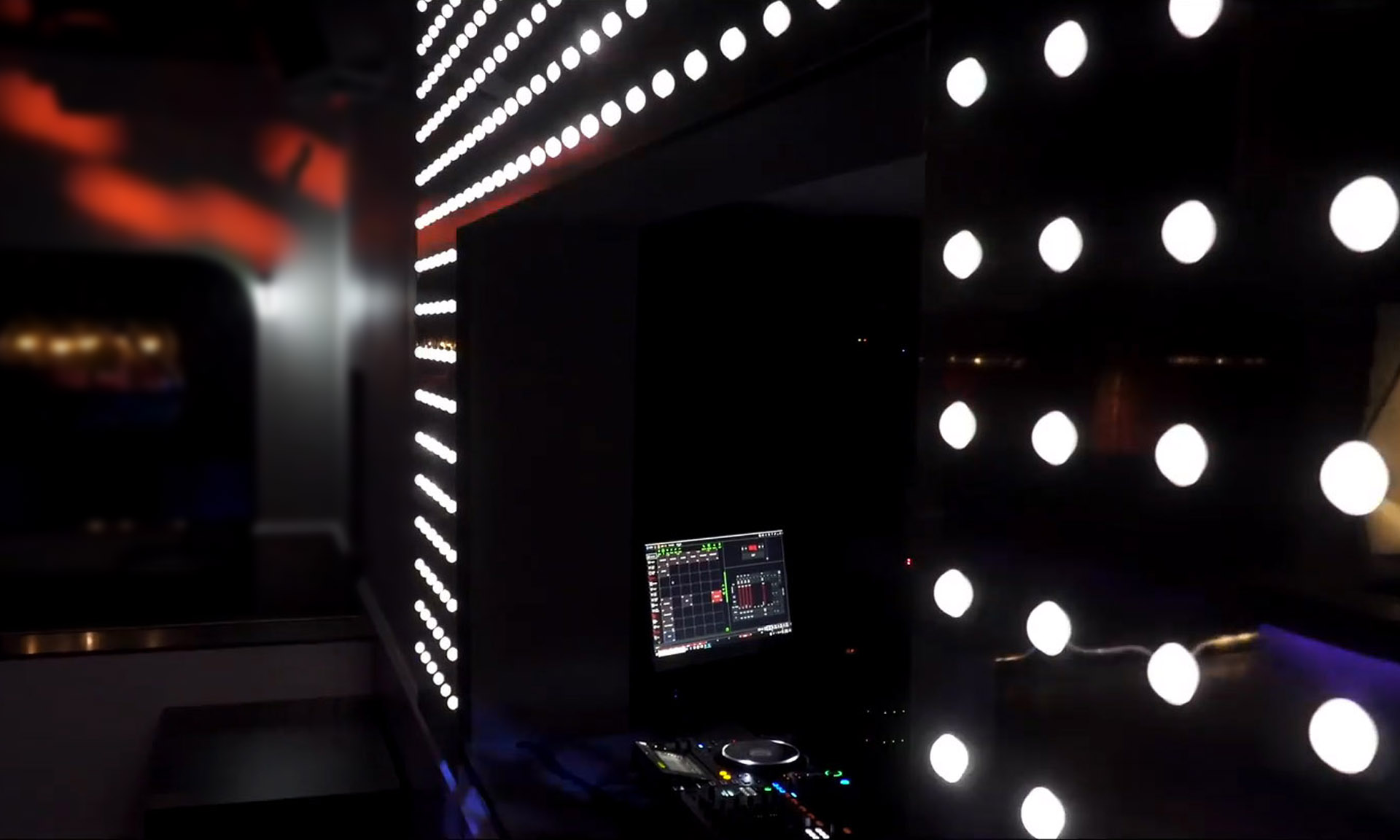 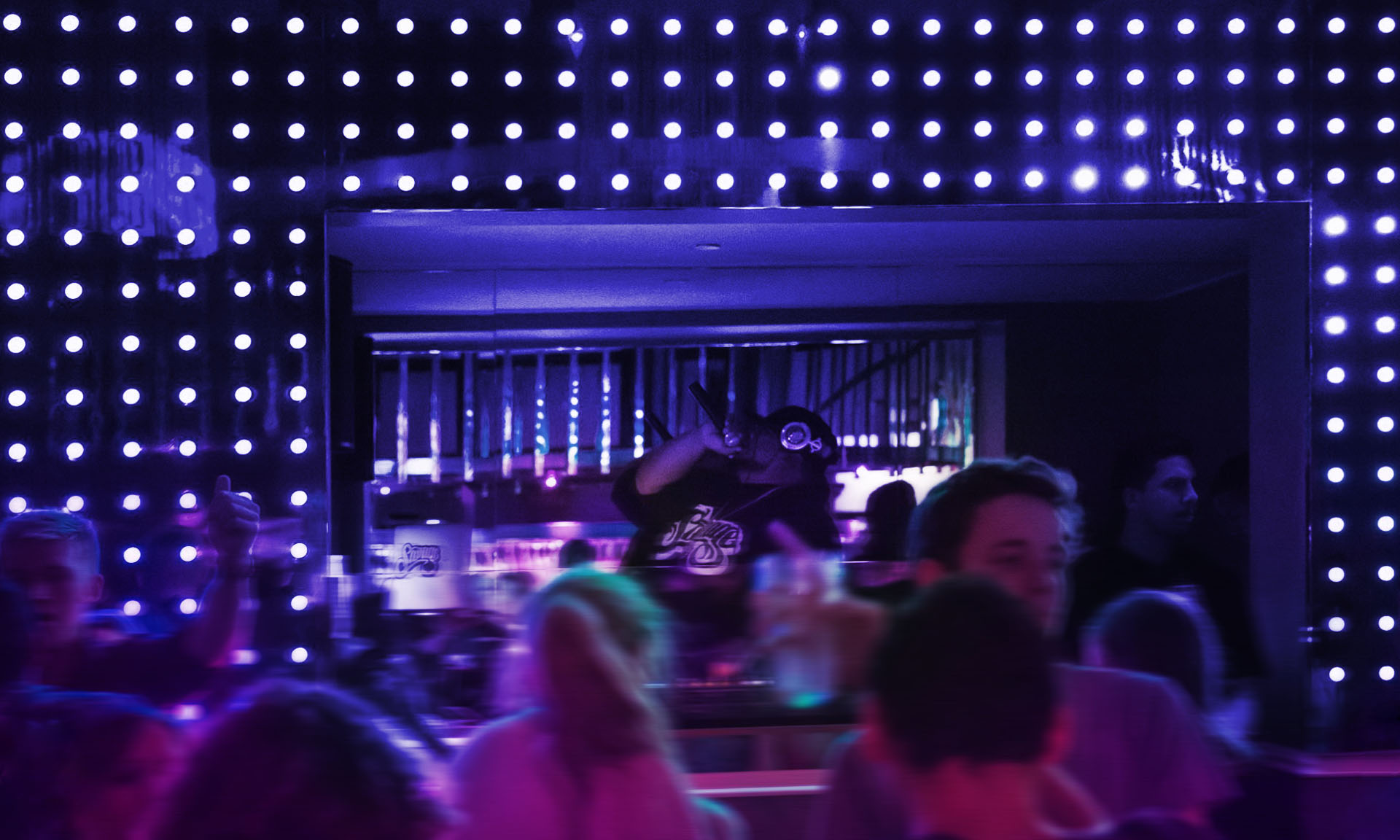 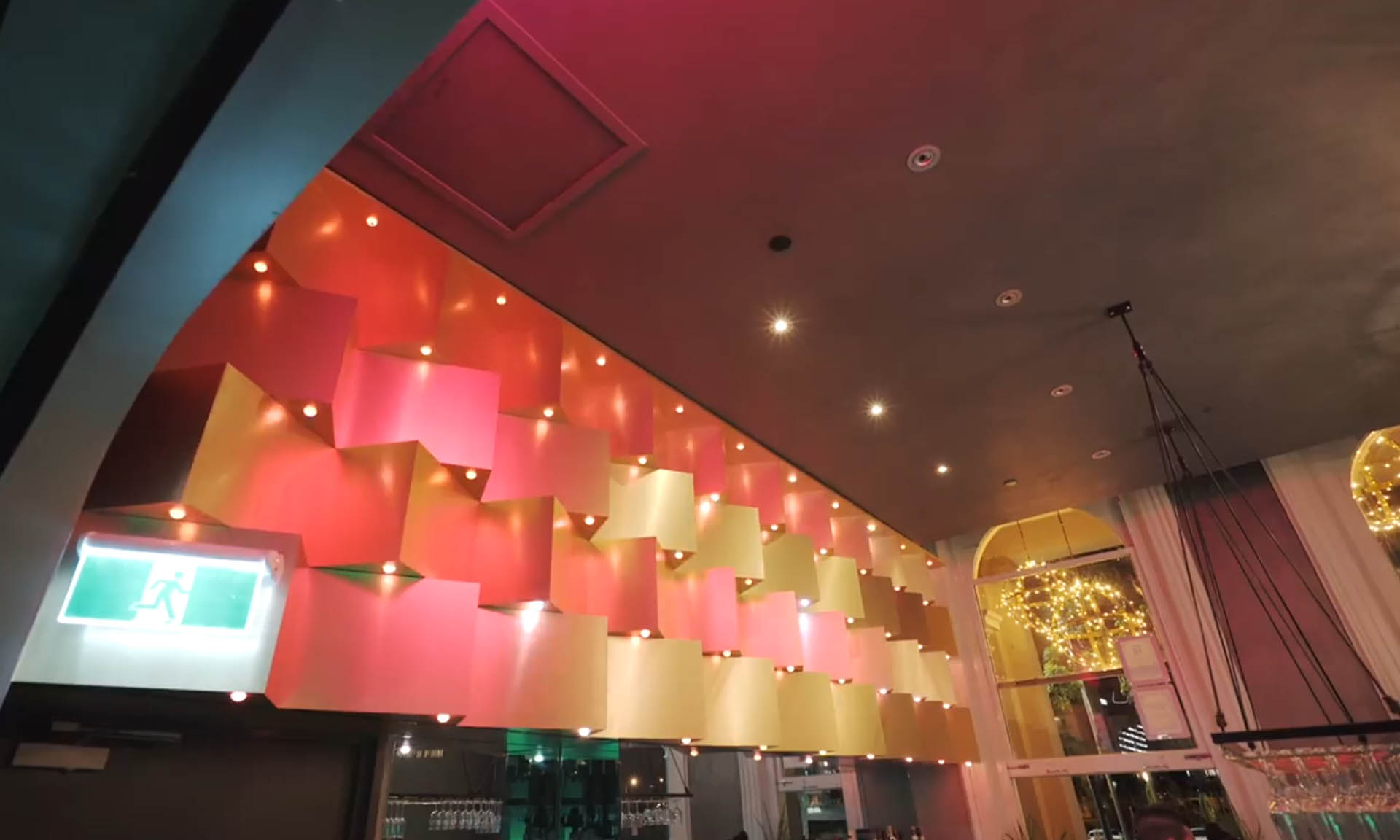 NQAV are a leading Audio Visual technology company in Australia, based in Northern Queensland. They were tasked with designing a new lighting set up for The Bank in Townsville, as part of the rebuilt of the nightclub.

NQAV reached out to ENTTEC to help with the feature wall around the DJ booth, as they wanted something dynamic and unique. Pixel dots were decided upon (9PDOT3’s), as this gave them control over each individual LED, in order to create something spectacular.

As the project developed, the client then decided that a second feature wall around the bar should also be designed. Initially, simple downlights were suggested but it became clear that something with greater impact was needed. The 9PDOTs were offered up as an alternative and were quickly given the green light.

As a result, both feature walls were able to be controlled individually or as a combined system. ENTTEC LED Mapper (ELM) was used to map the two displays which can be controlled easily by the DJ to create engaging content. 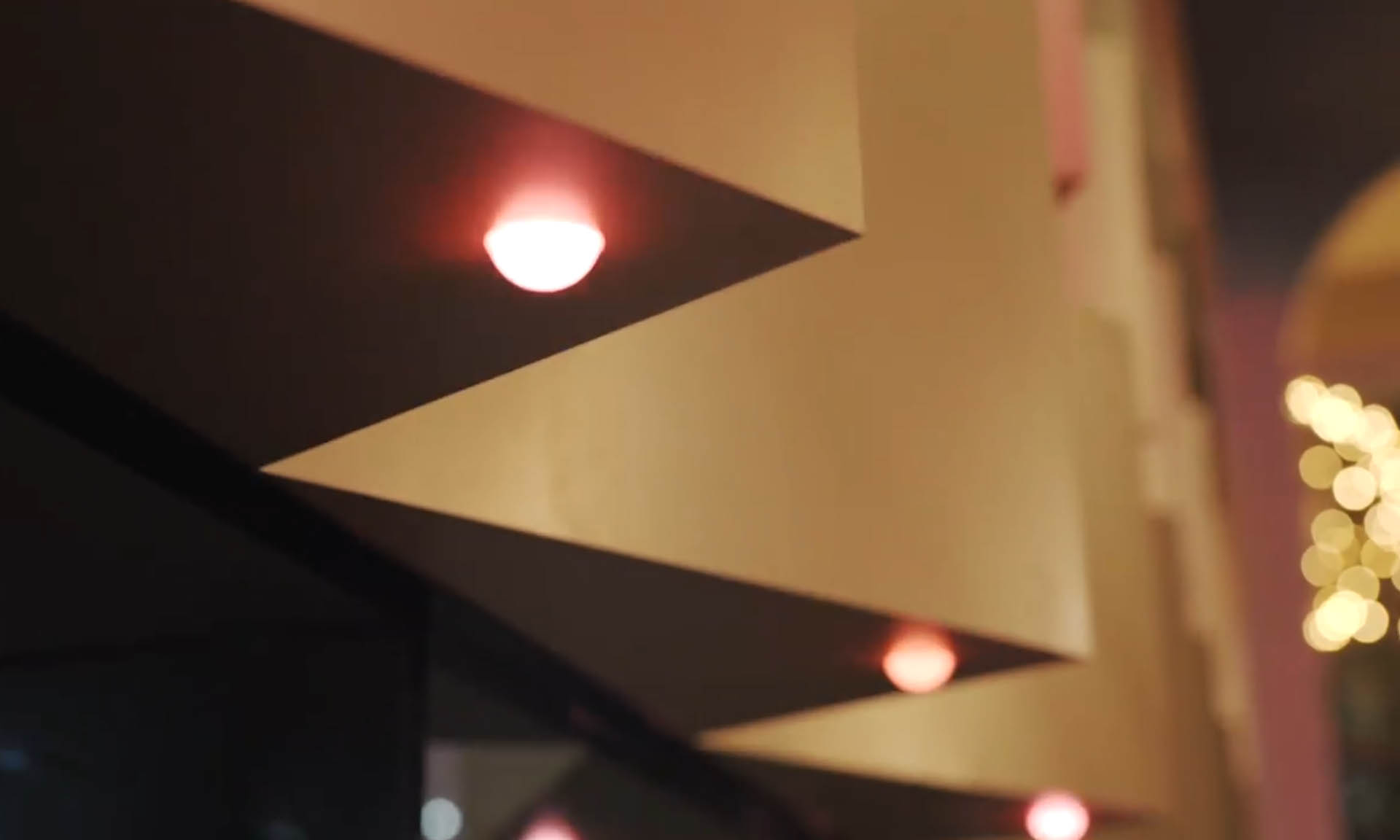 “ENTTEC were an obvious choice due to availability, price and knowledge of the equipment. Support was always available – both sales and technical. The product was also easy to install and use…it has really created the “WOW” factor for the venue. To have all dots controlled in conjunction with each other or individually looks amazing. From the start of the night with a simple fade in and out of basic color, through to fast paced dynamic content later on, the ELM software takes care of it all.

An 8-port Ethernet-pixel controller, a compact version of the Pixelator. Powerful enough to control up to 8,192 channels (2,730 RGB pixels) with perfect synchronisation across all eight of its outputs.